I did a day trip to Boston last week and had a couple of hours after my meetings to explore the Freedom Trail before catching my flight back home. 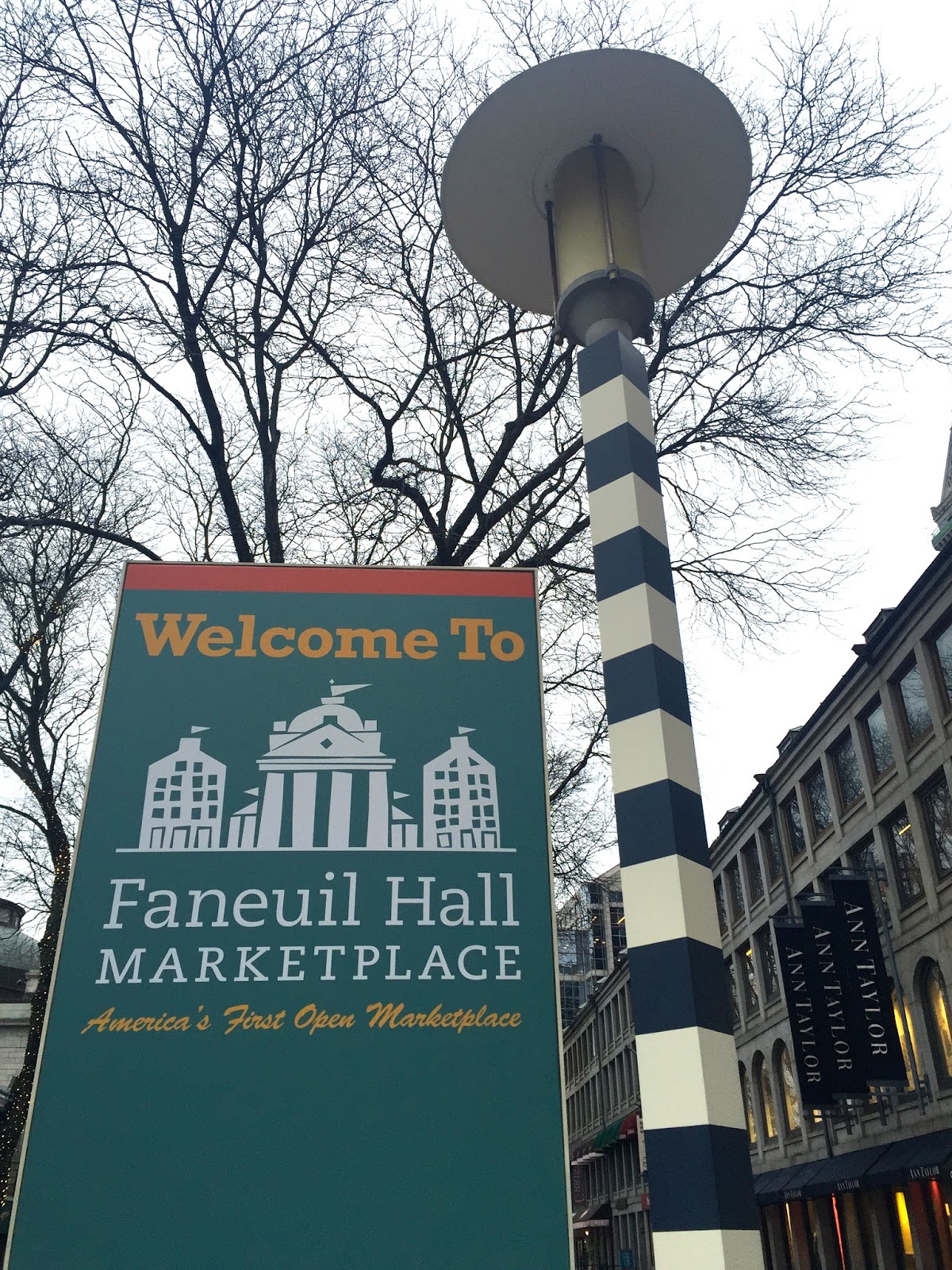 Faneuil Hall, now part of the Boston National Historical Park and a popular stop on the Freedom Trail, opened in 1743. Samuel Adams, James Otis, and others gave several speeches here encouraging independence from Great Britain.  Today, it is a marketplace and meeting hall and ranks number 4 in America’s 25 Most Visited Sites according to Forbes Traveler. 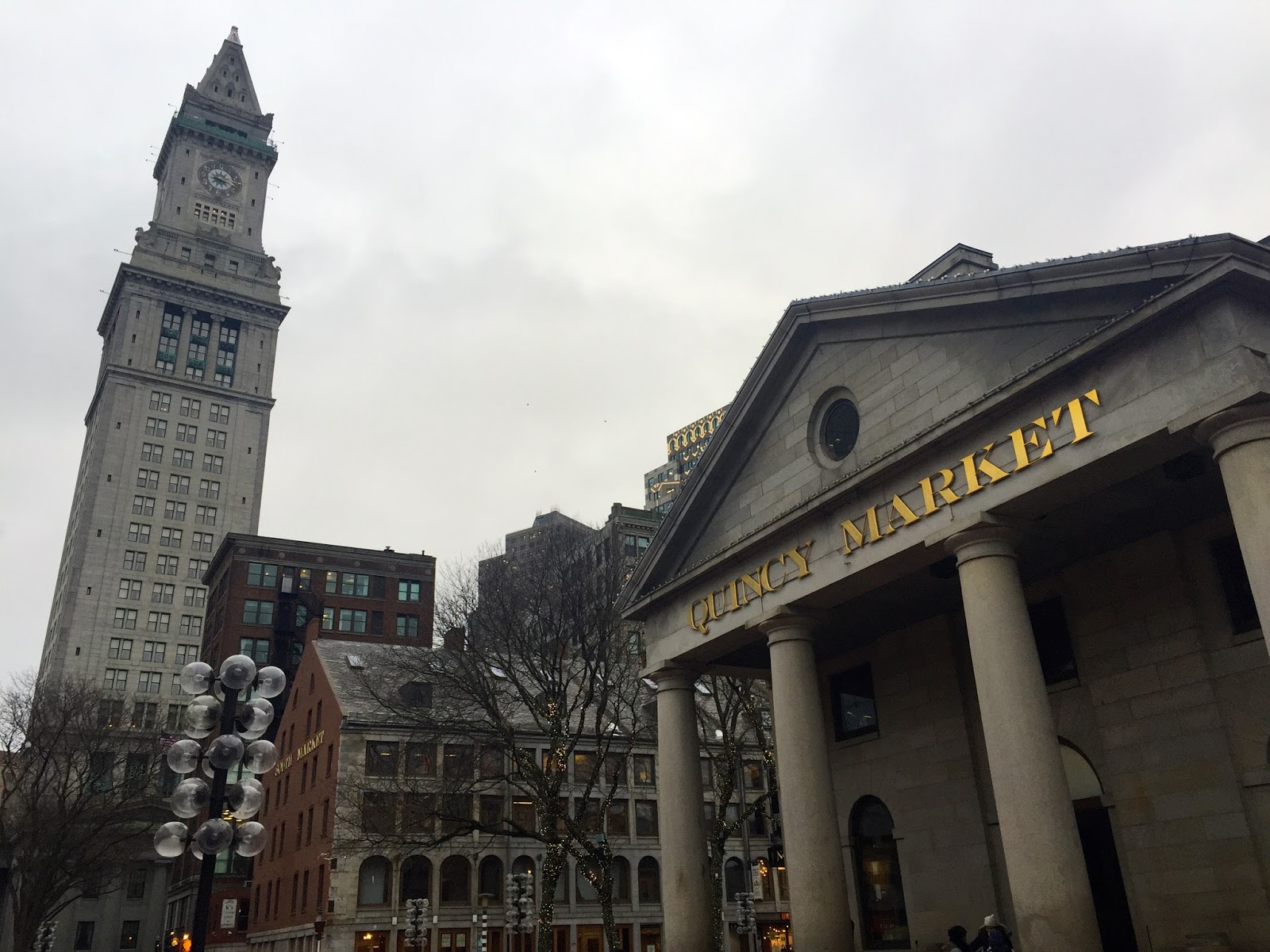