I was traveling for work in Los Angeles and took a few photos along the way.

Some fun facts about the City of Angels: 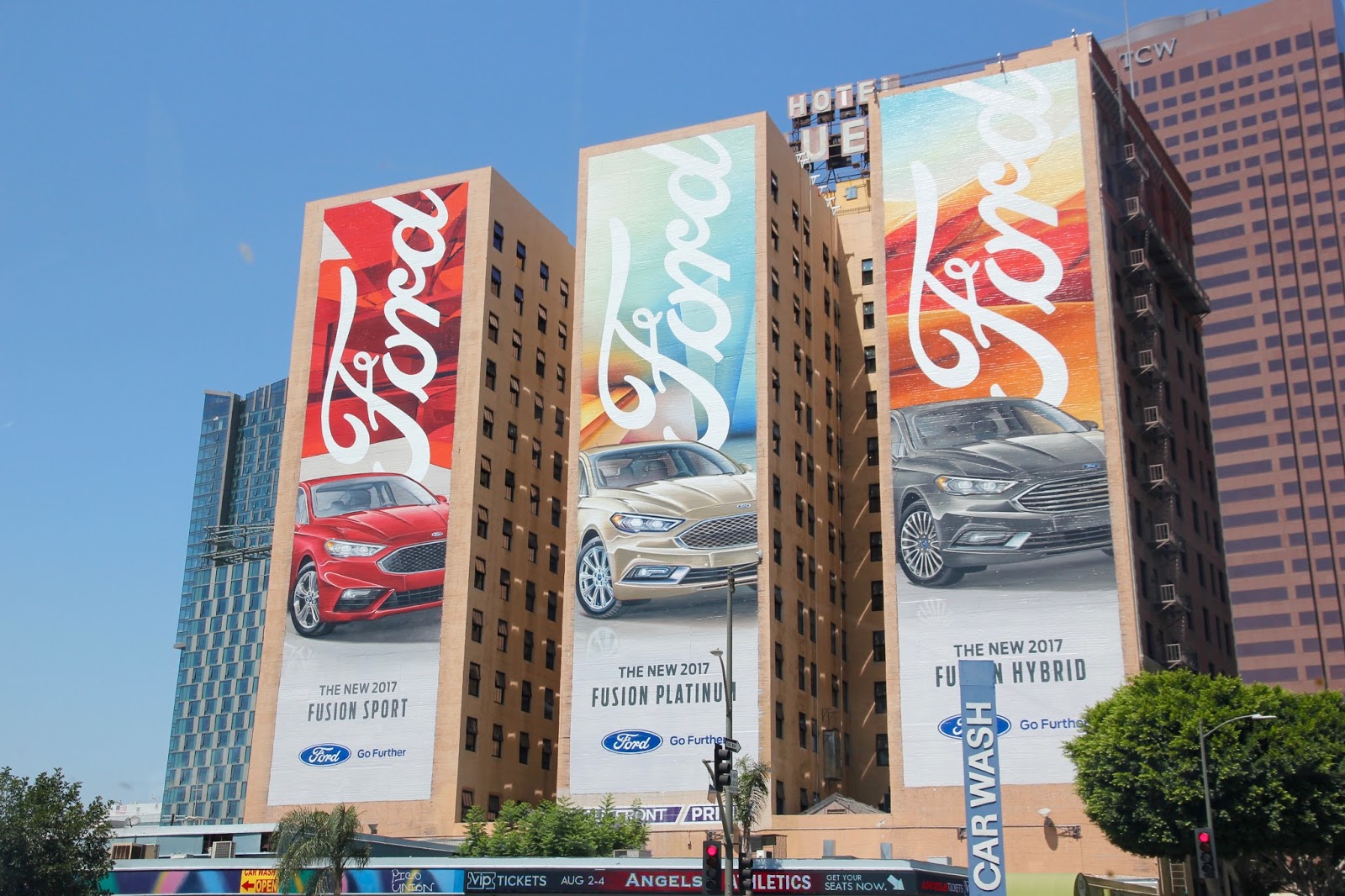 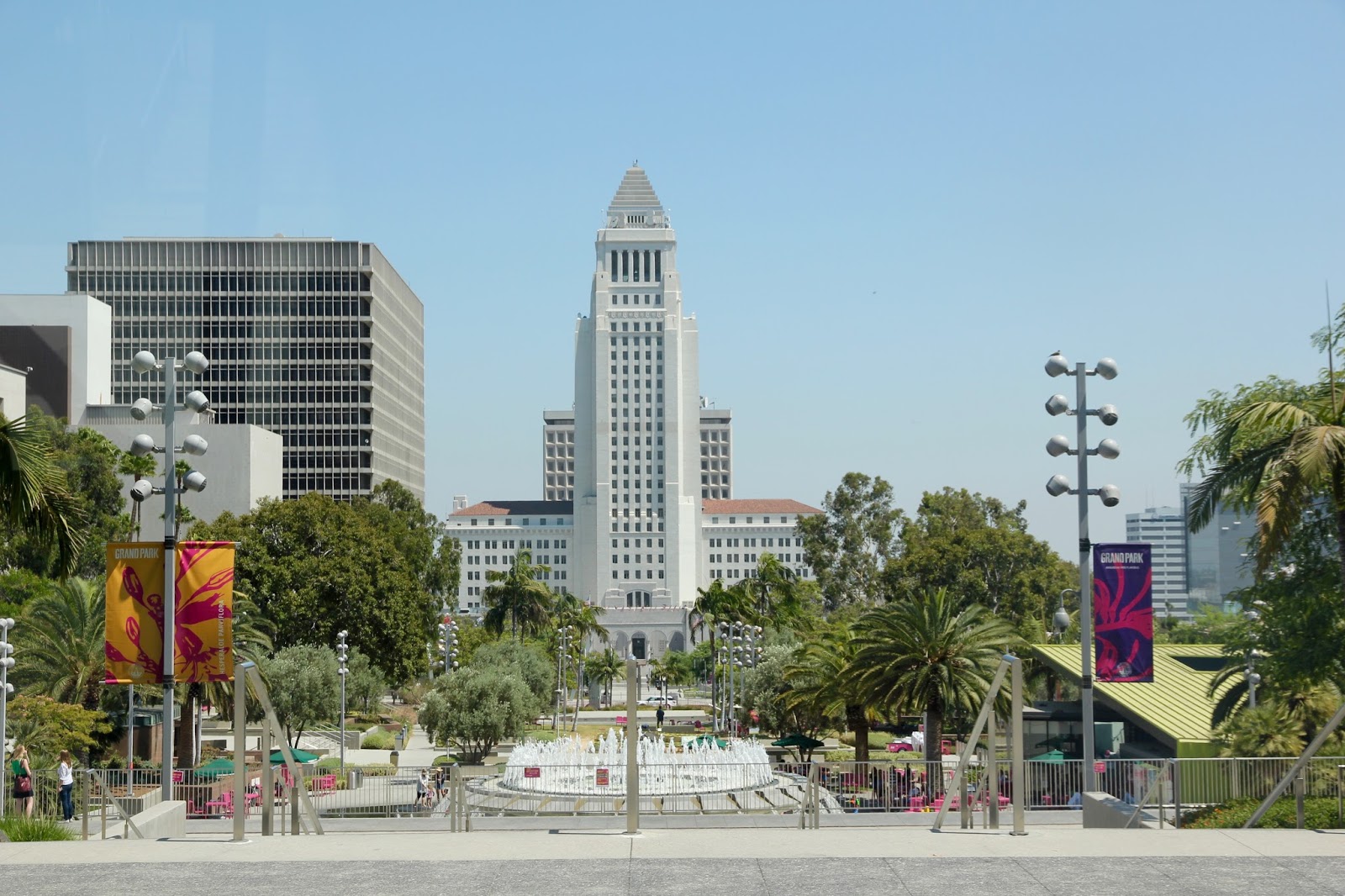 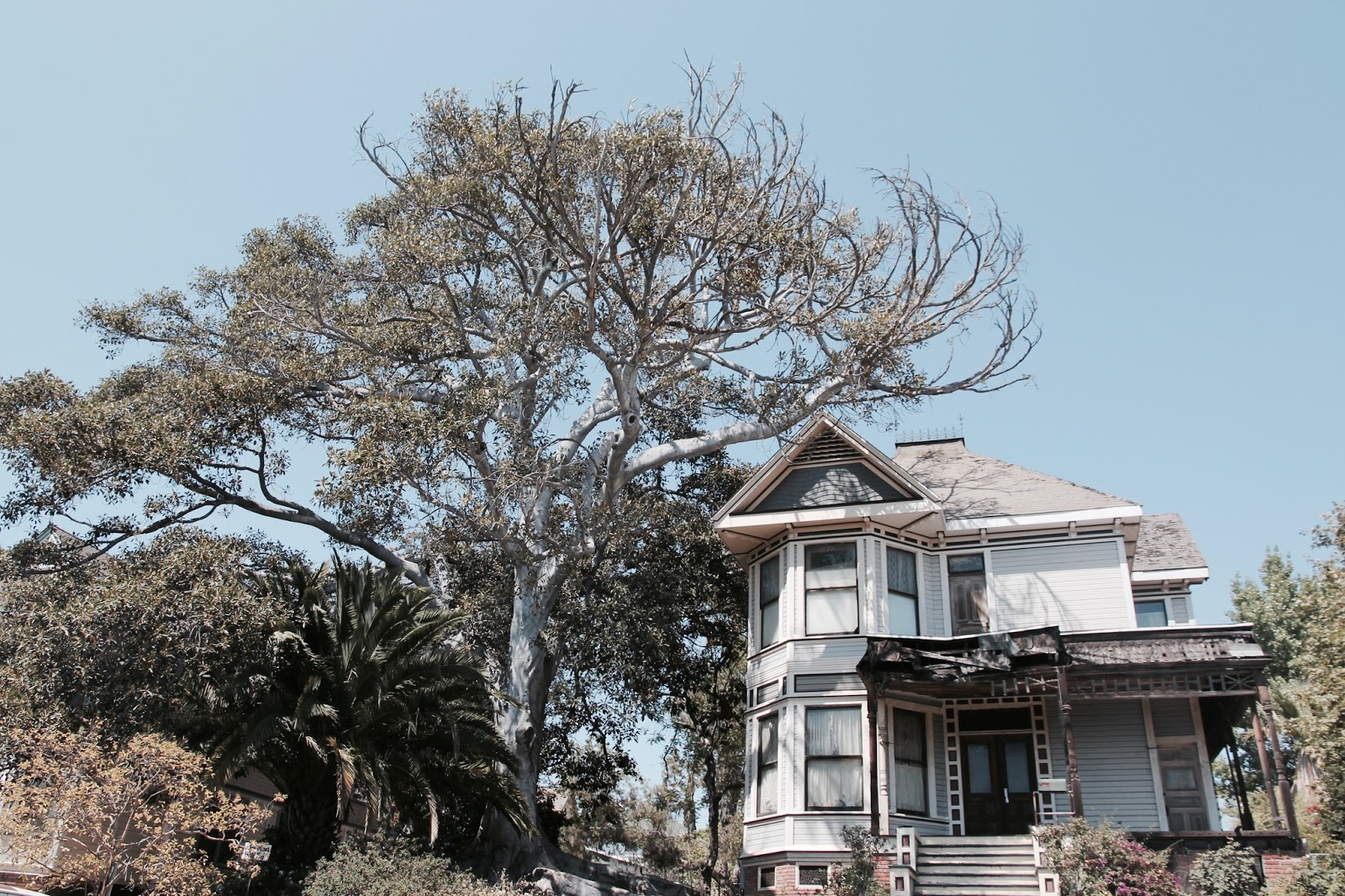 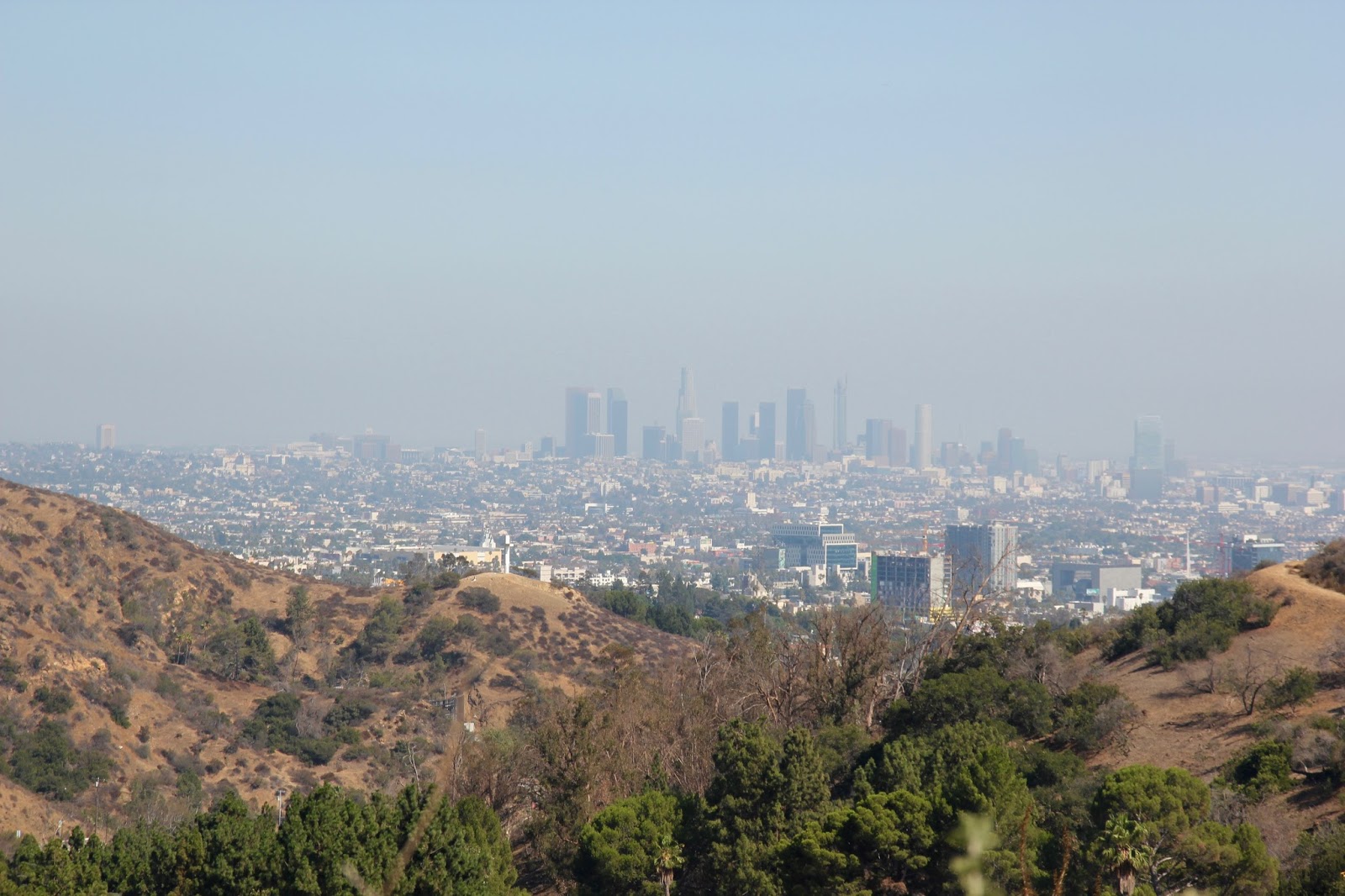 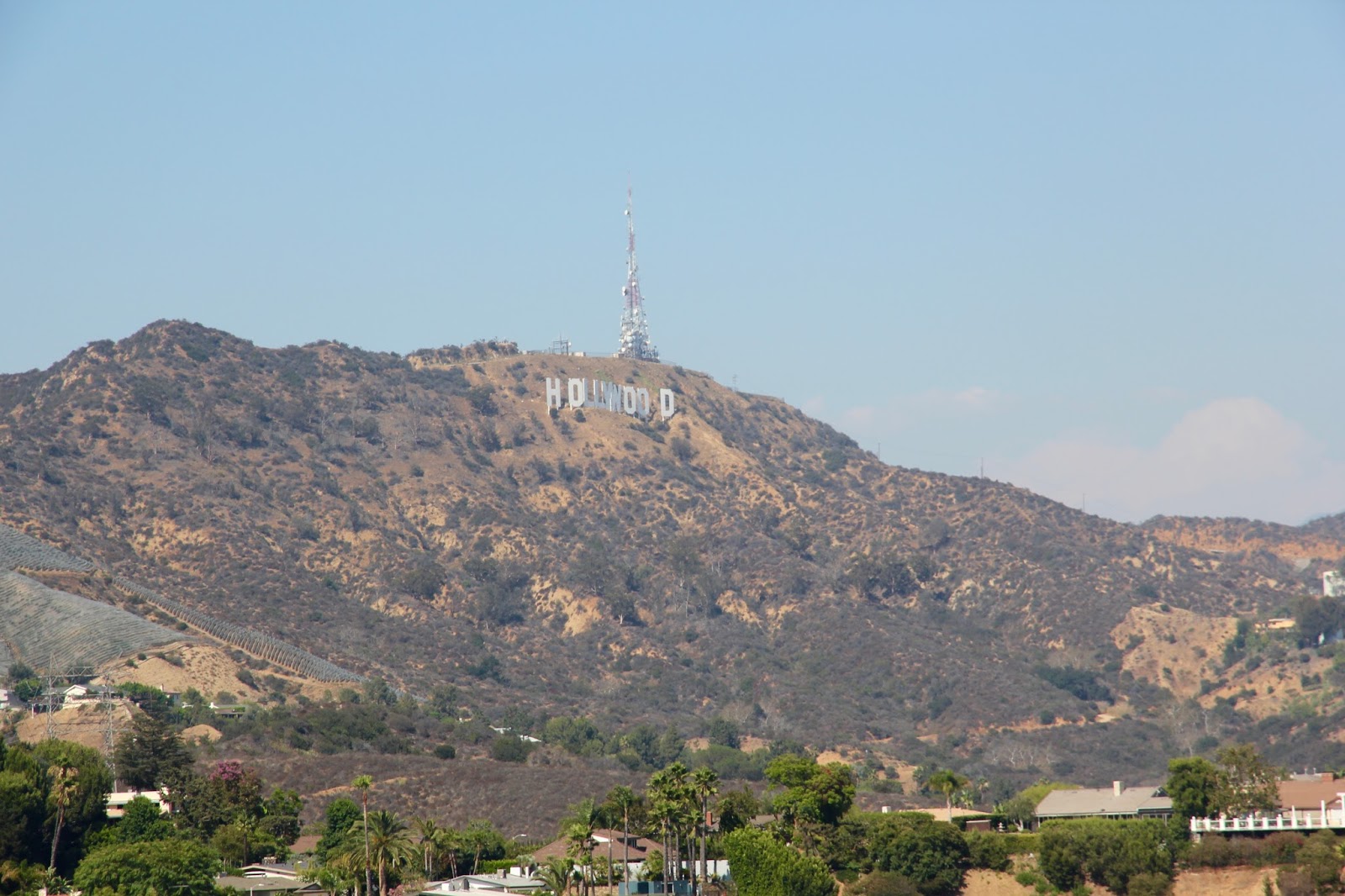 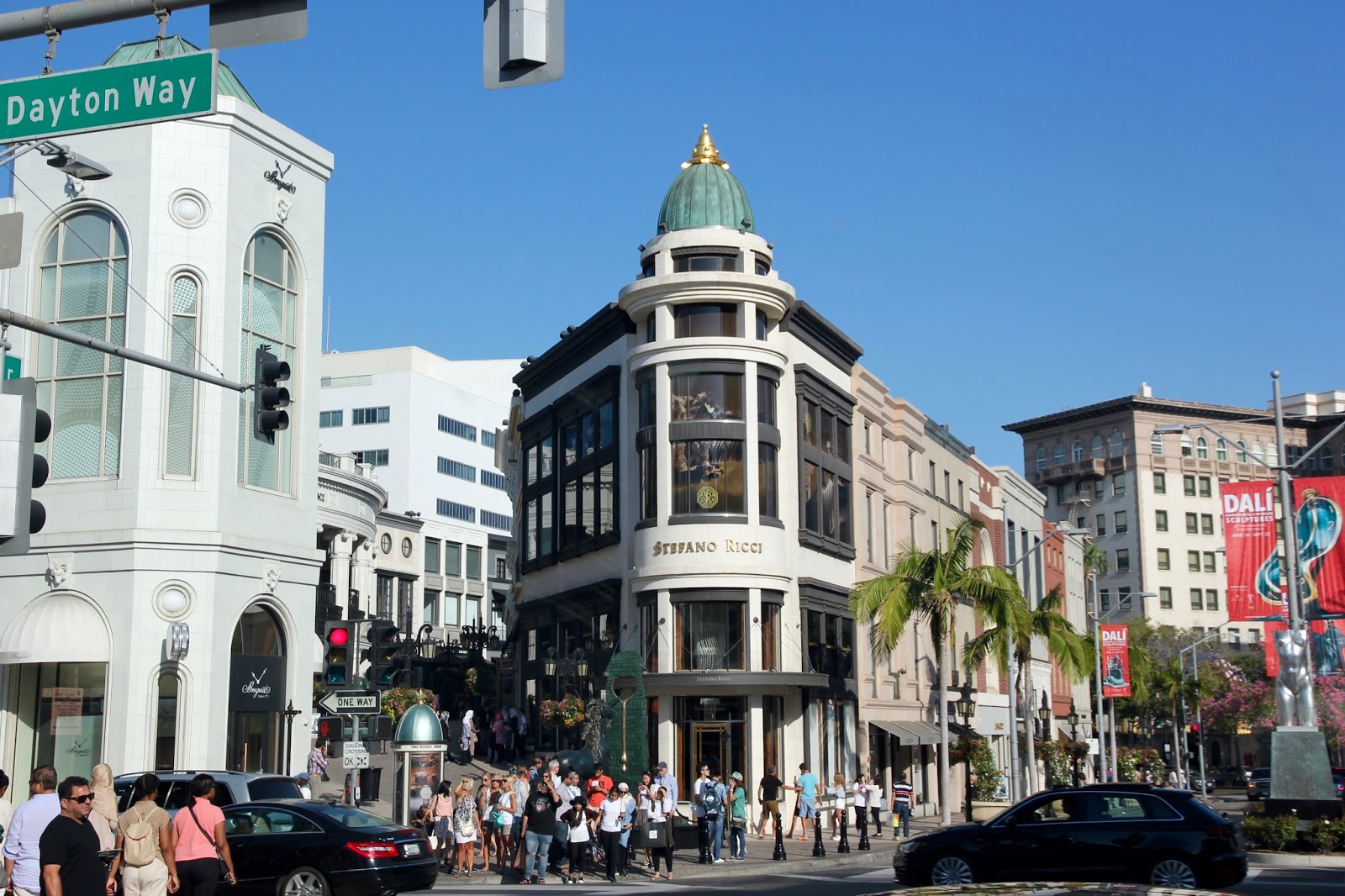