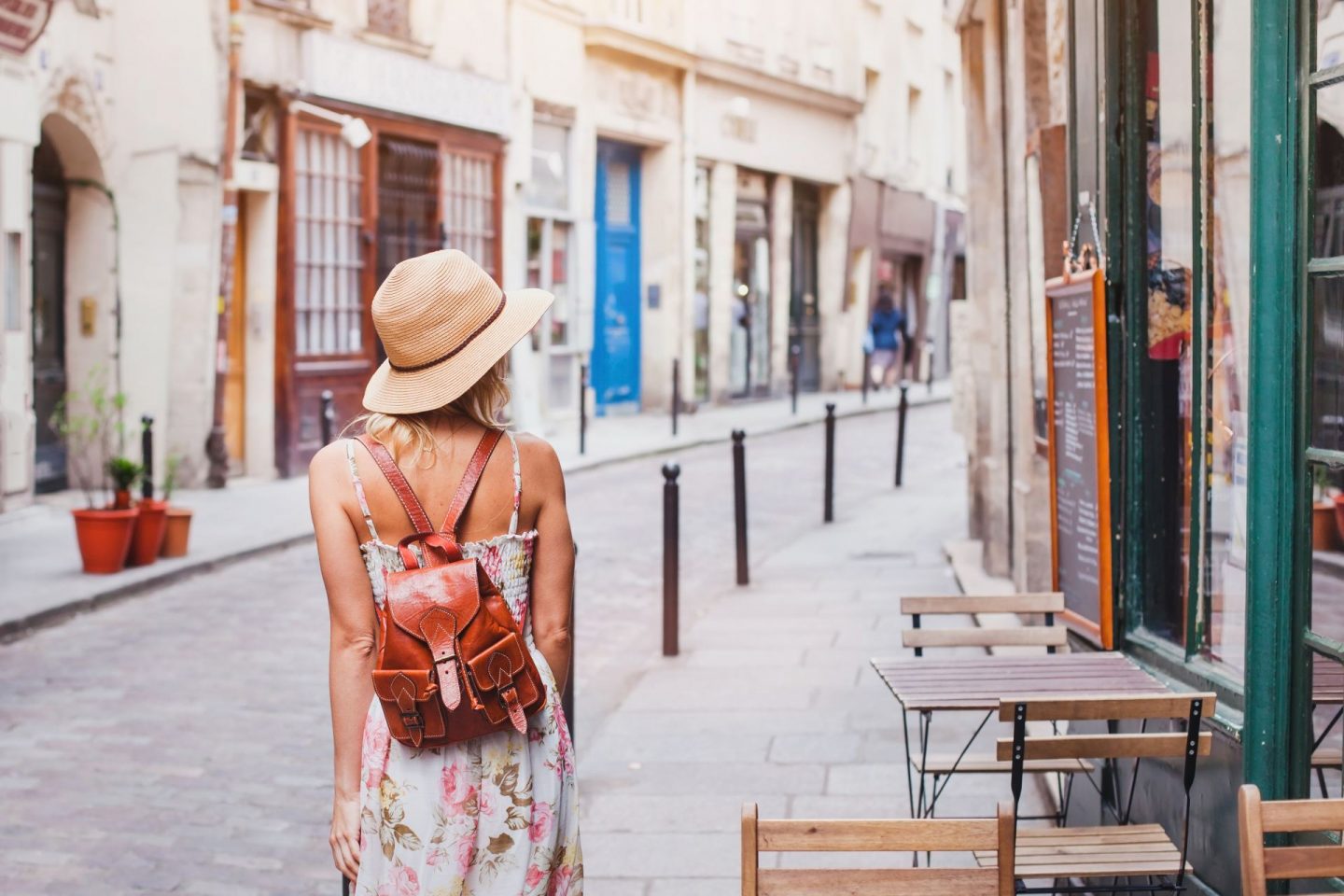 There were some silver linings this past year. It forced me to slow down and stay close to home. By doing so, I discovered how walkable my city is. With each step, I became even more grateful to live in a section of Philadelphia that is historic and beautiful, especially this time of the year. As I became a tourist in my own city, I started to notice things I would otherwise not see and find meaning in the simple and ordinary. I’ve come to see the cityscape as a giant scrapbook – a mosaic of human creativity and nature – that tells the story of the people who live there.

A city of murals: Philly is apparently the mural capital of the world. A thousand walls are adorned with colorful and meaningful public art which make for an interesting or thought-provoking stroll around the city. The Mural Arts Philadelphia started the program to fight urban blight.

A city of history: Birthplace of the Declaration of Independence and the U.S. Constitution, the Independence National Historical Park is the most “historic mile in America.” If you are lucky, you will chance upon “Ben Franklin” walking down the street with a group of tourists not too far behind.

A city of many Firsts: The University of Pennsylvania was the first university in the US. It opened the first medical school and first college-level business school – the Wharton School. The world’s first electronic computer – ENIAC – was built at Penn’s School of Engineering. America’s first hospital was the Pennsylvania Hospital. The Philadelphia Zoo is the first zoo in the country. And so much more!

Spring-time is glorious! April and May are two of the best months to visit. This year, I’ve been able to immerse myself in the experience of walking along the streets of Philly alive with primroses, daffodils, tulips, and violets and blooming canopies of red buds, magnolias, and cherry blossoms.

Walking and being a tourist in my own city have given me new perspective and better appreciation for what is here and now. We don’t always have to travel far. Beauty and meaningful experiences can be found right here – in this place called home.

Wellness is the New …