Not too far from the heart of Center City Philadelphia is a place called Graffiti Pier (also known as Pier 124). For decades, this collection of urban art has been organically growing in relative obscurity. Gritty and off the beaten path, it used to be a landing pier owned by Conrail for ships transporting coal for distribution along the Eastern Seaboard and on the other side of the Atlantic Ocean. Abandoned in 1991, the concrete walls and passageways have become the perfect canvases for graffiti artists.

You get a sense of how beautiful and special (if illicit) a spot Graffiti Pier is as you walk along rows of concrete pillars full of tags, stencils, paintings, lettering, stickers, artistic expressions, and explosions of geometric forms and bright colors. It also has a fantastic view of the city and the Delaware River.

Graffiti Pier will be a protected public park in a few years. Until then, it remains unmarked and hard to find for those unfamiliar with the place (we had to ask a small group of teenagers who pointed at an obscure opening). Take caution when visiting – it’s best to go during daylight and with a group. Also, take care as you walk along the banks – there are no safeguards along the river and some ground erosion with open ditches that one could easily fall into. 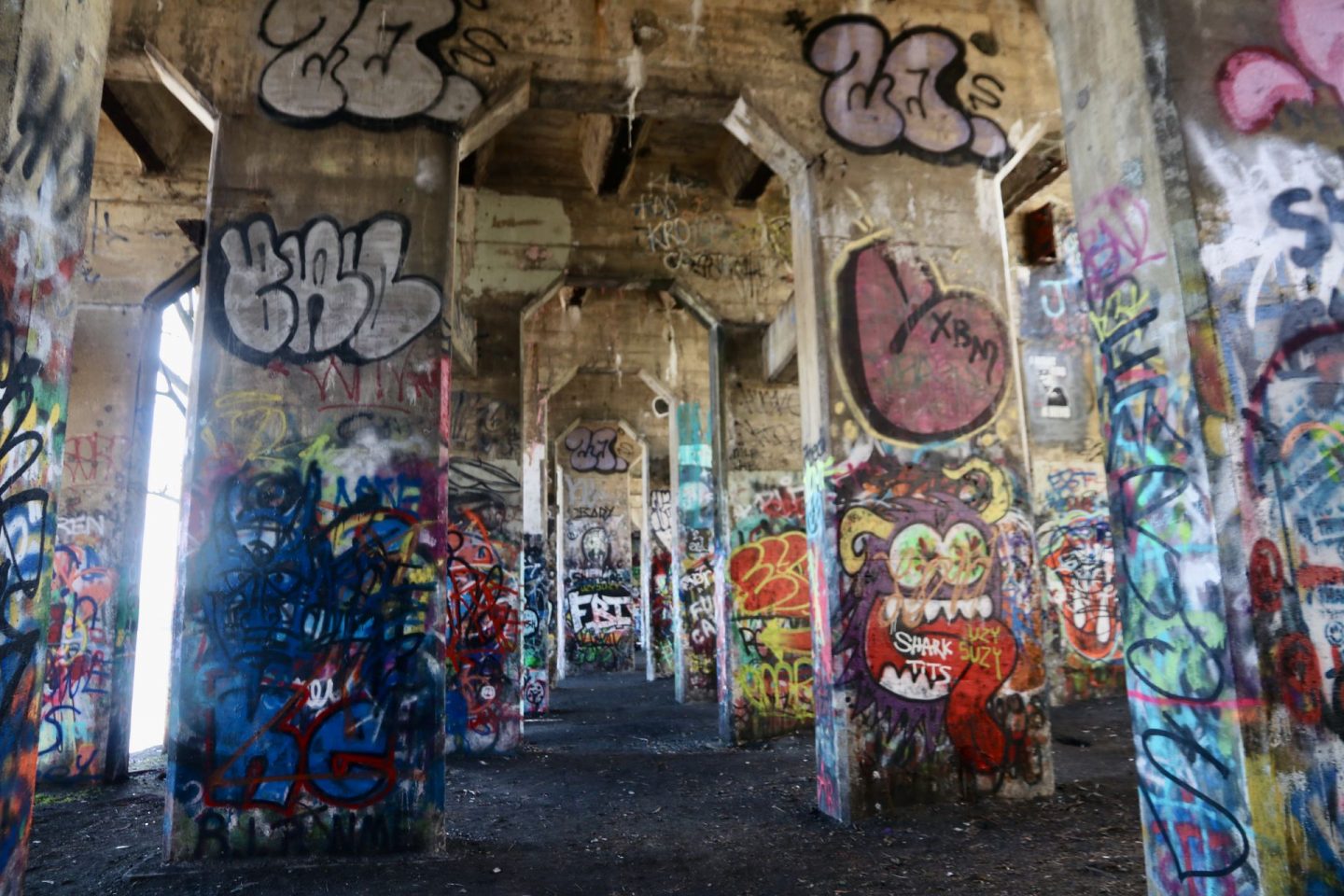 A Life Centered Around Social Distancing

These are strange and unsettling times and another testament to how life as we know it could change in a second. It was just … END_OF_DOCUMENT_TOKEN_TO_BE_REPLACED

My husband and I enjoy going out to brunch on the weekends. It’s how we reconnect after the busyness of the week. Here … END_OF_DOCUMENT_TOKEN_TO_BE_REPLACED

When I was planning my weekend trip to Quebec City, one of the things that I was looking forward to was a new winter … END_OF_DOCUMENT_TOKEN_TO_BE_REPLACED

When the opportunity to travel to Amsterdam came up, I jumped at the chance even if it meant doing it solo. I flew in … END_OF_DOCUMENT_TOKEN_TO_BE_REPLACED

We headed north to Bar Harbor, Maine for this summer’s family road trip.  It was a 10 hour drive from Philadelphia to … END_OF_DOCUMENT_TOKEN_TO_BE_REPLACED

Every now and then I come across a truly helpful article and one that is worth sharing. Here are pages from the April 2019 Good … END_OF_DOCUMENT_TOKEN_TO_BE_REPLACED

Getting Back On Track