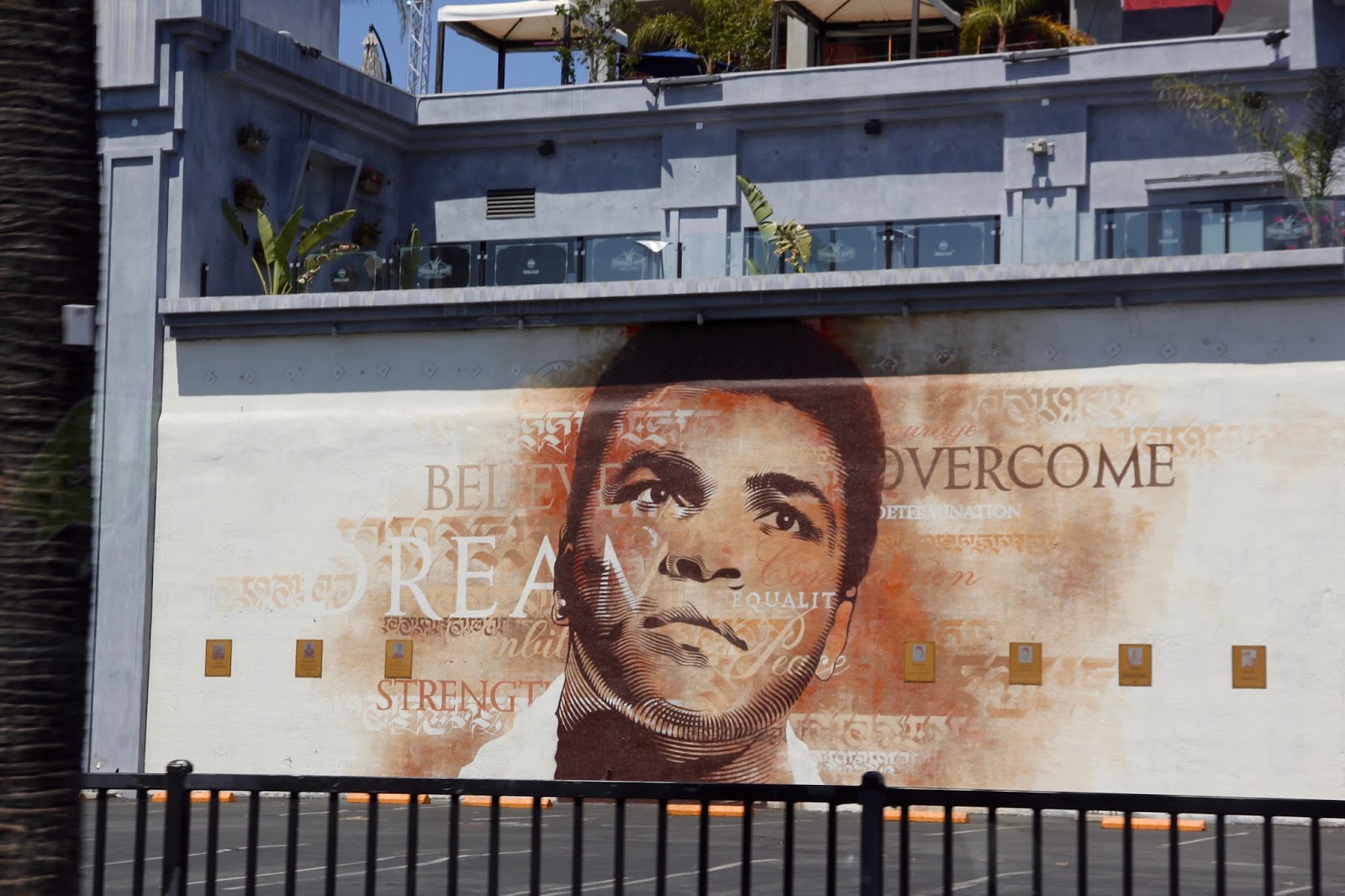 I was traveling for work in Los Angeles and took a few photos along the way. Some fun facts about the City of Angels: it is the second largest city after New York City LAX is the second busiest airport in the country has a Mediterranean climate ethnically diverse there are more cars than there are people major center of the entertainment industry the famous Hollywood sign was originally named “Hollywoodland” which was an advertisement for a real estate development company Beverly Hills started as a lima bean ranch