In Oaxaca, I found myself at a crossroads between past and present, where tribes that crossed and settled in the area for so many years continue to have a palpable presence contributing to the cultural and historical richness of this enchanting place. Oaxaca is believed to be home to 16 different ethnic tribes and has over 50% indigenous Mexican population.

At the Benito Juarez market (where one can find handicrafts plus stalls selling fresh produce, piñatas, herbs and even clothing) – a juxtaposion – a Oaxacan woman deftly balancing bushels of garlic, a live chicken, and a colorful backpack.

We drove for five hours from Mexico City for the annual Guelaguetza, also called the Lunes del Cerro, or “Mondays on the Hill.” Celebrated on the last two Mondays of July, this traditional folk dance festival is a celebration of diversity where representatives from the many communities come together wearing their traditional clothing and performing folk dances unique to their region. 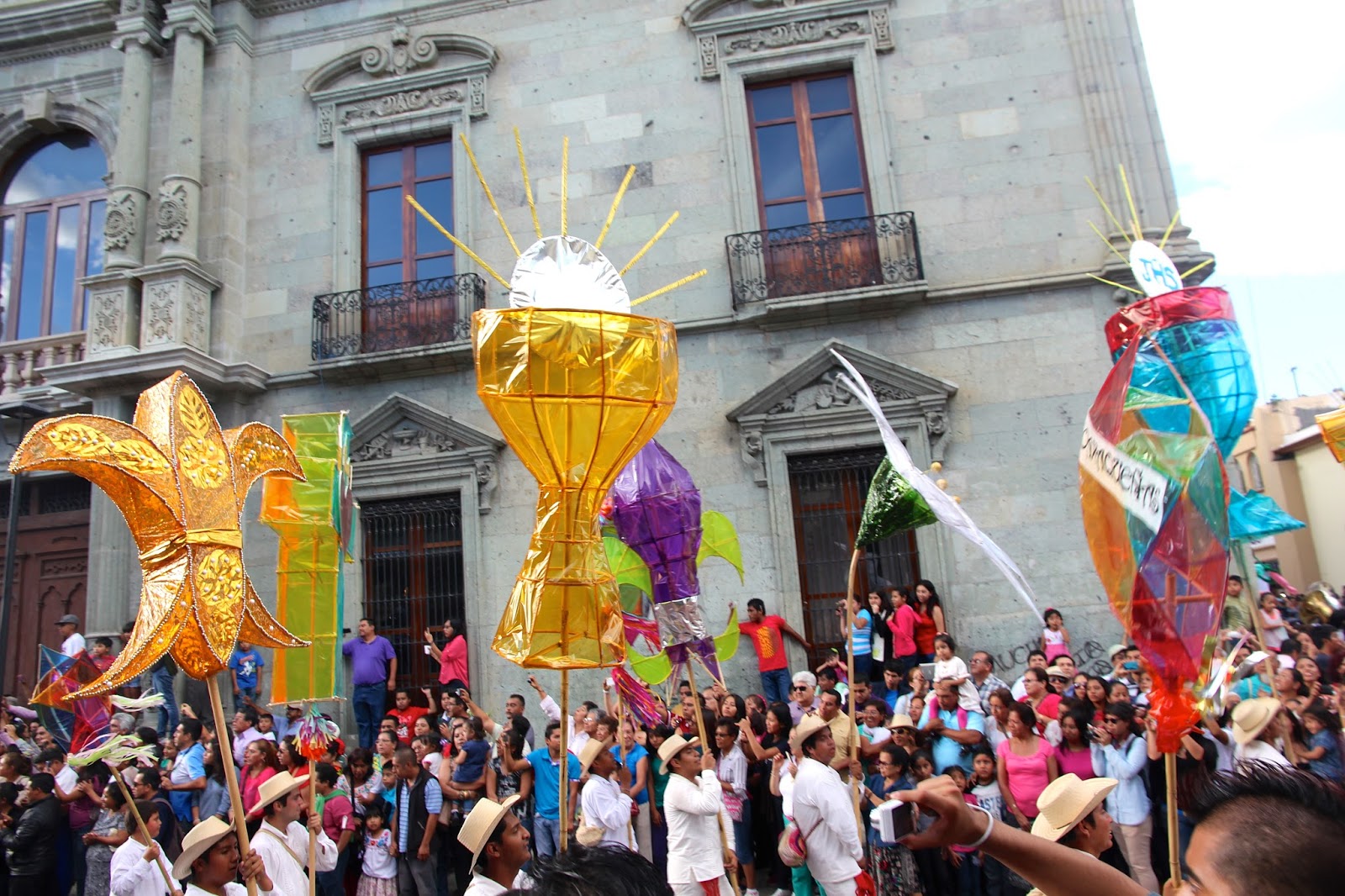 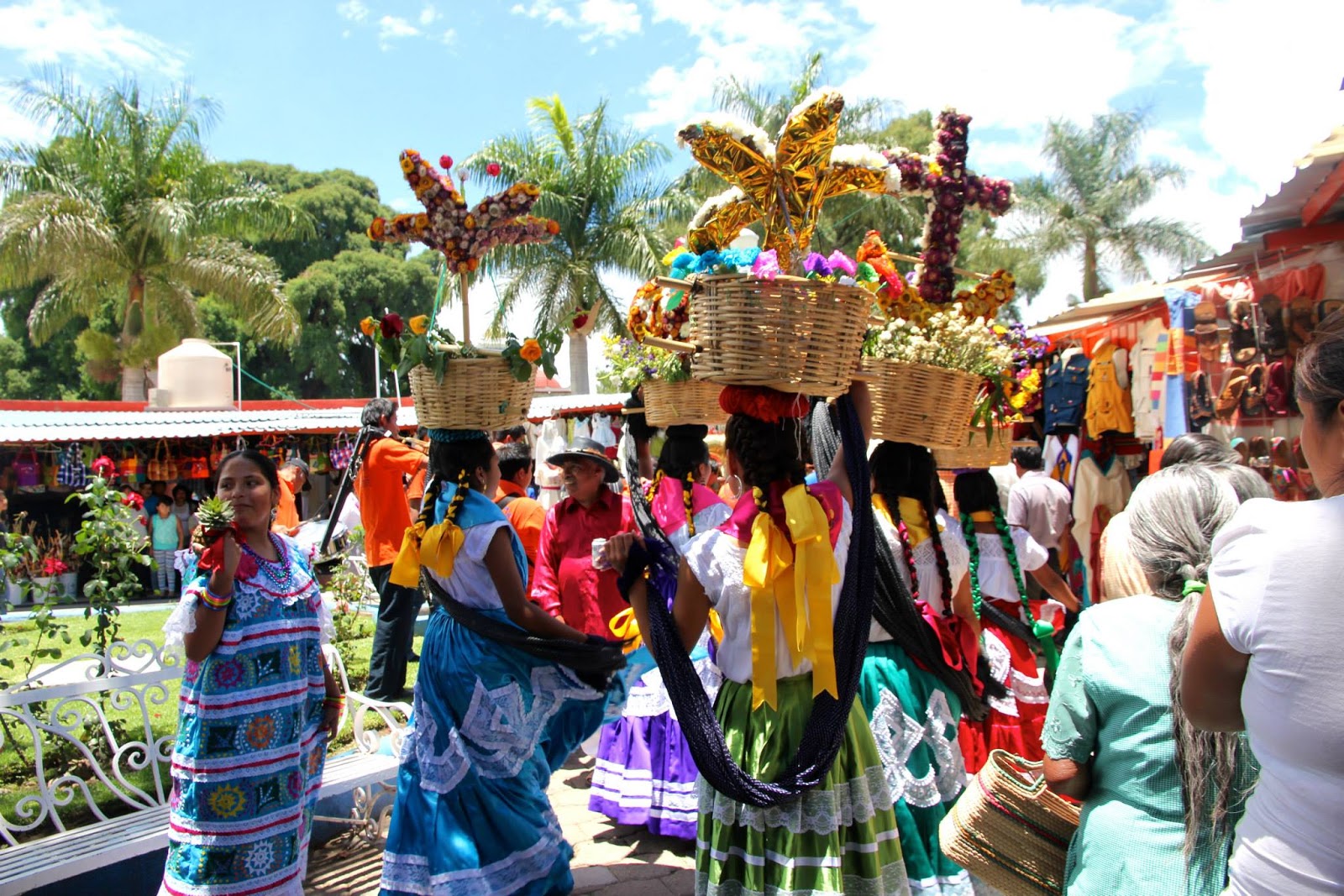 Walking around the zocalo, it was just a matter of time before we found ourselves at the Catedral Metropolitana de Nuestra Señora de la Asuncion. As one might imagine, beautiful churches and cathedrals can be found all over Mexico.

Steps from the cathedral are streets lined with quaint shops selling colorful rugs, jewelry, and arts and crafts. 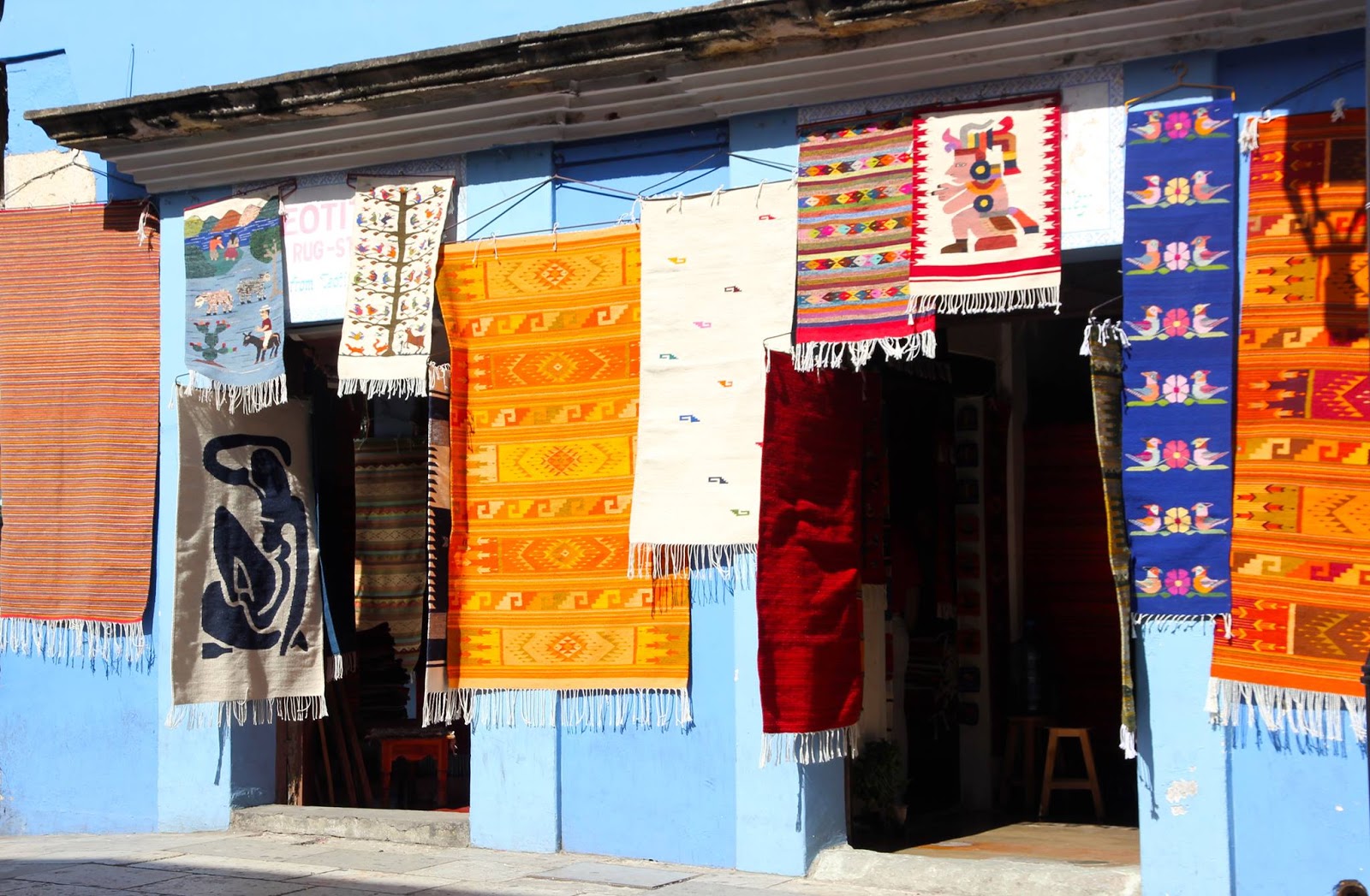 Ruins from the ancient tribes that used to inhabit the region are plentiful, as are museums that celebrate the history of the region. Monte Alban and Mitla are two of the most important archeological sites in Oaxaca.

The food! Oaxaca is the birthplace of the “mole” and known throughout the country as “The Land of the Seven Moles.” The very popular mole sauce is used in many traditional cuisines making Oaxaca important in the country’s food traditions. We went to Chocolate Mayordomo – a prominent chocolate producer legendary for its chocolate used for drinking, baking, and yes, the famous mole sauce! Mayordomo chocolate includes only four ingredients: sugar, roasted cacao beans, almonds, and cinnamon. I had a malteada fria to go – delicious!

Oaxaca is truly an amazing place to immerse oneself in the richness of Mexican culture, history, and culinary traditions. 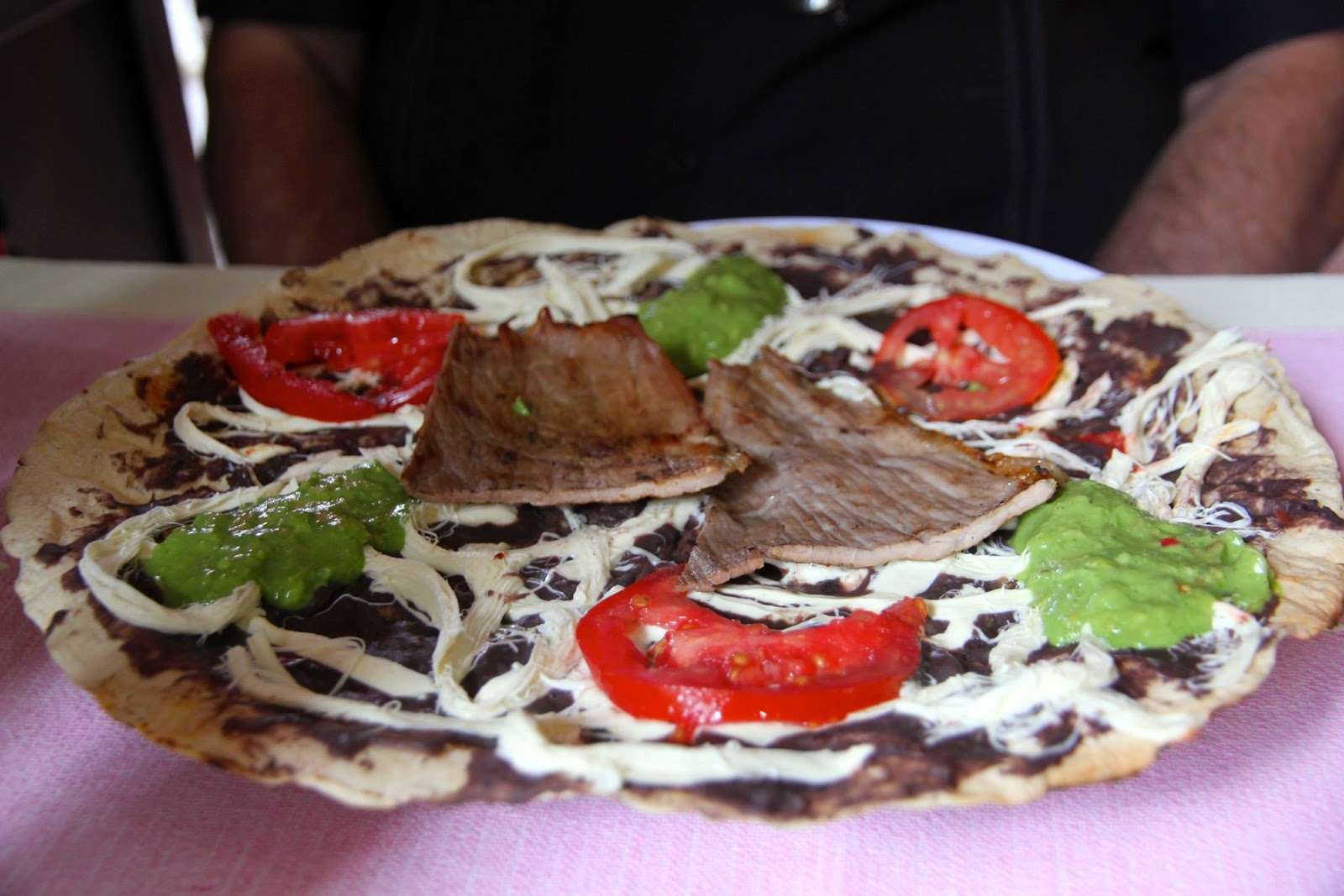