Asheville was such a lovely surprise. Up until an invitation to a friend’s wedding, I had not heard of Asheville. It turned out that this mountain city gem is haven to artists, cyclists, food lovers, and so much more.

After checking in and unloading our bags at our hotel, we searched for a place to eat. We soon found out that Asheville shops typically close at around 7:00 pm and restaurants at 10:00 pm on a week night. Tupello Honey Cafe did not have an open table and at 9:30, they were nearing closing time so we went next door to Mayfel’s. We had fried green tomatoes for starters which was delicious. Overall, the Louisiana-inspired cuisine at Mayfel’s was good. Day 2: Biking at the Biltmore Estate and Wedding Day
First on our itinerary was a bike ride on the Biltmore Estate. We needed a part for my bike and was glad to find it at Beer City Bicycles. In case you are wondering, there really is a beer bar at the store. The owners believe that the best (bike) conversations take place over shared beers. They also wanted to pay homage to Asheville – Beer City, USA. 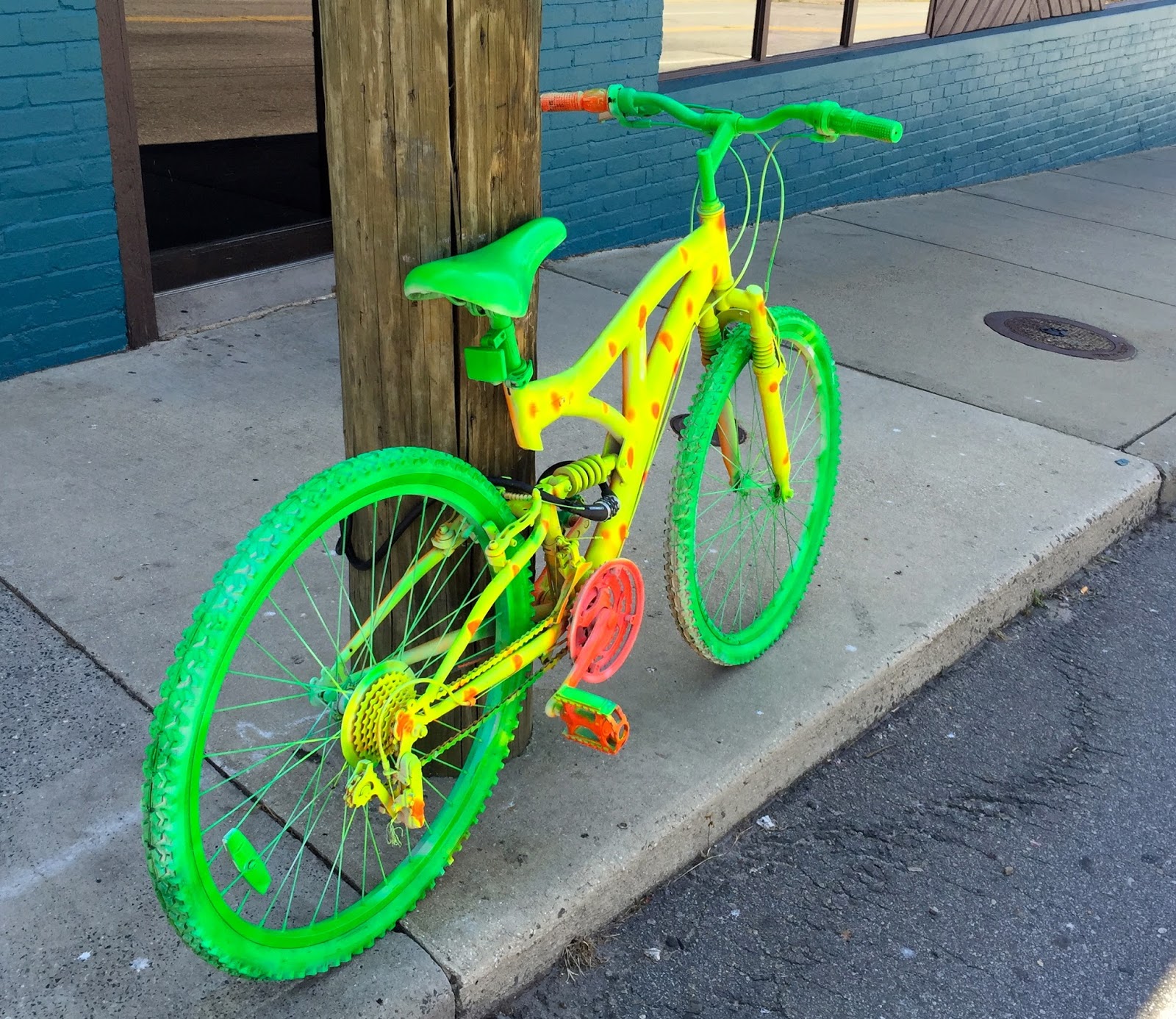 At 8,000 acres along the Blue Ridge Mountain, we were excited to explore the Biltmore grounds. We rode along sunflower lined paths to the well-marked woodland trail for a hilly bike ride (there is also a paved trail along the French Broad River for a more relaxing ride) all the way to the estate gardens. 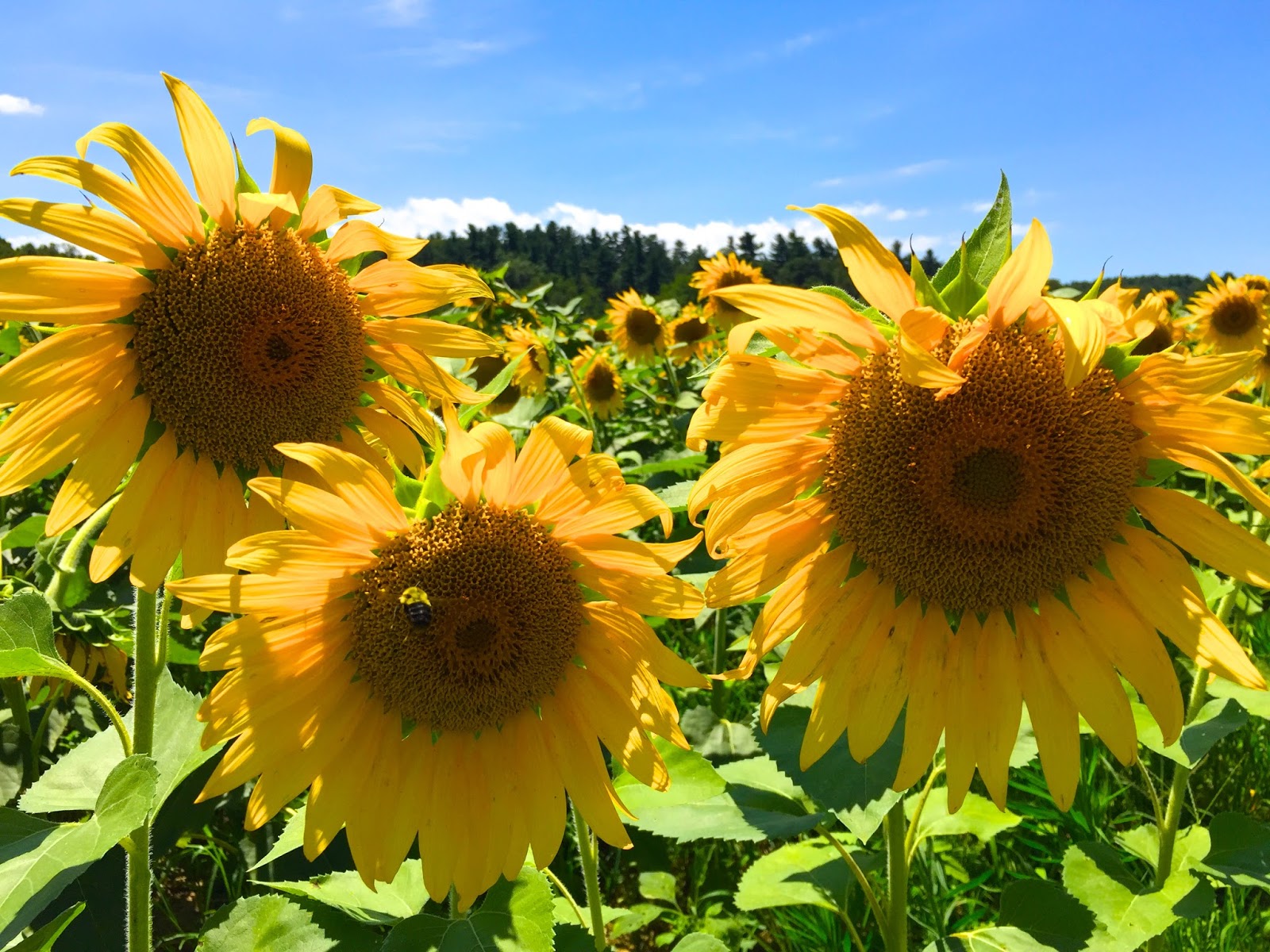 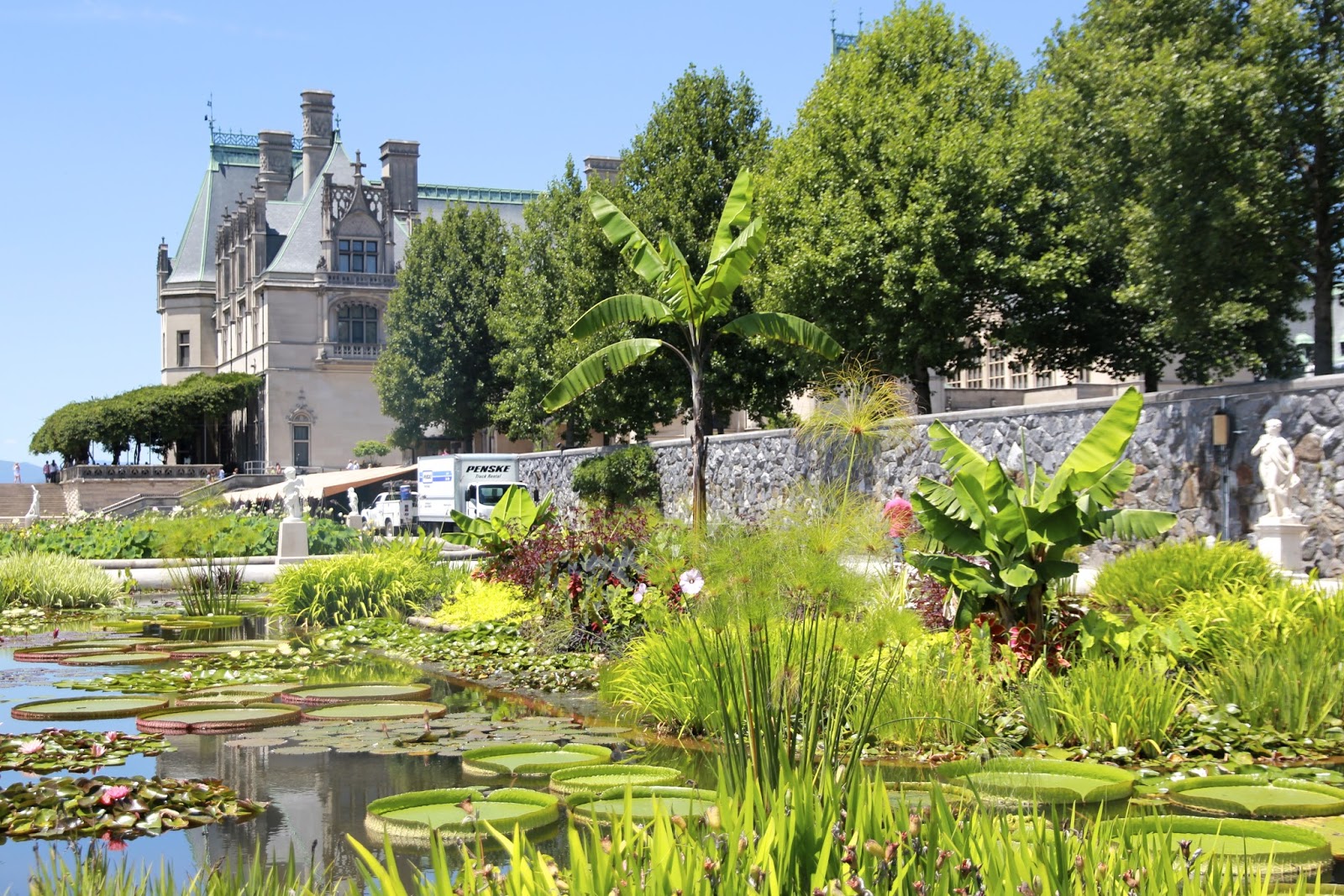 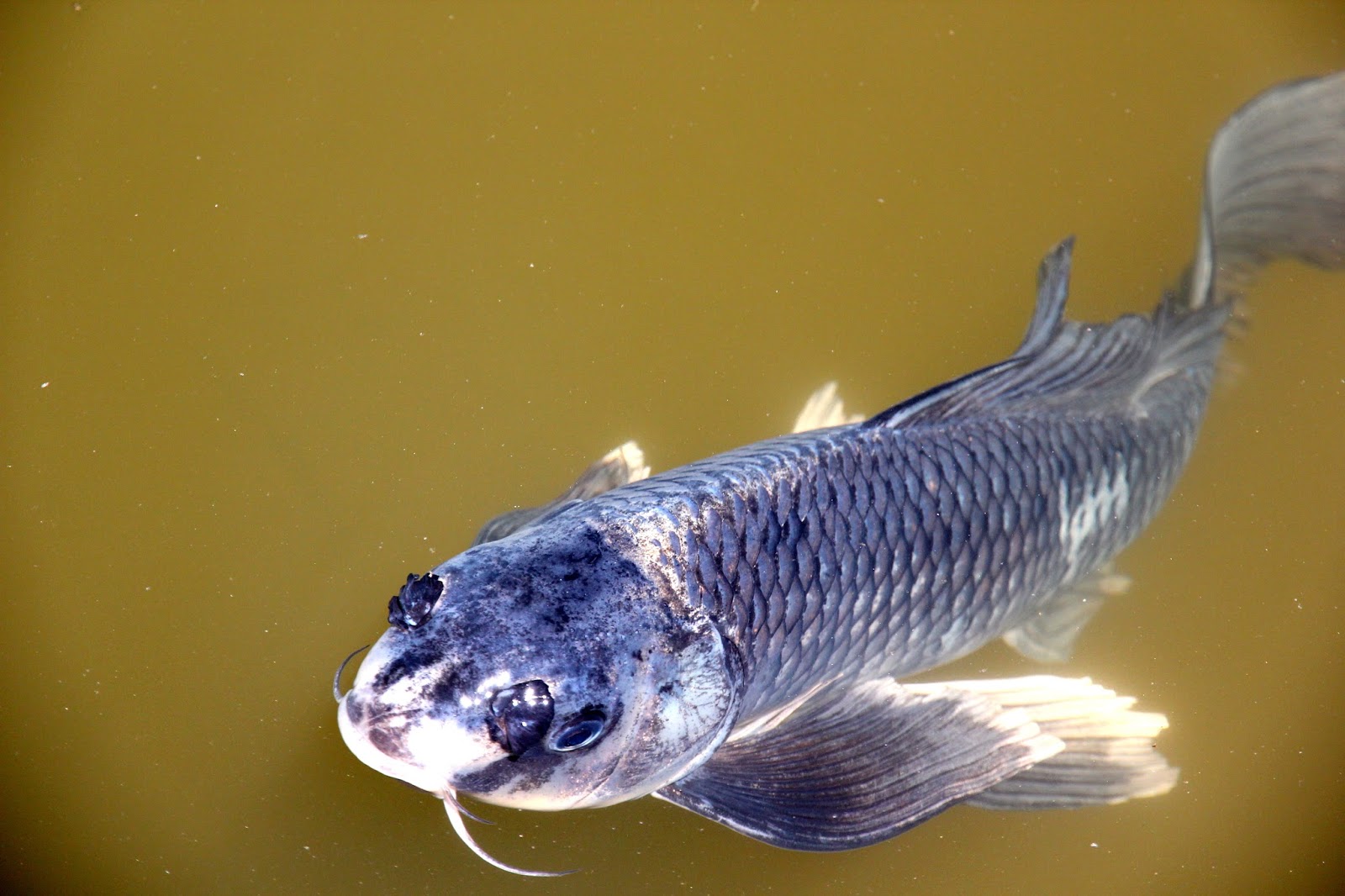 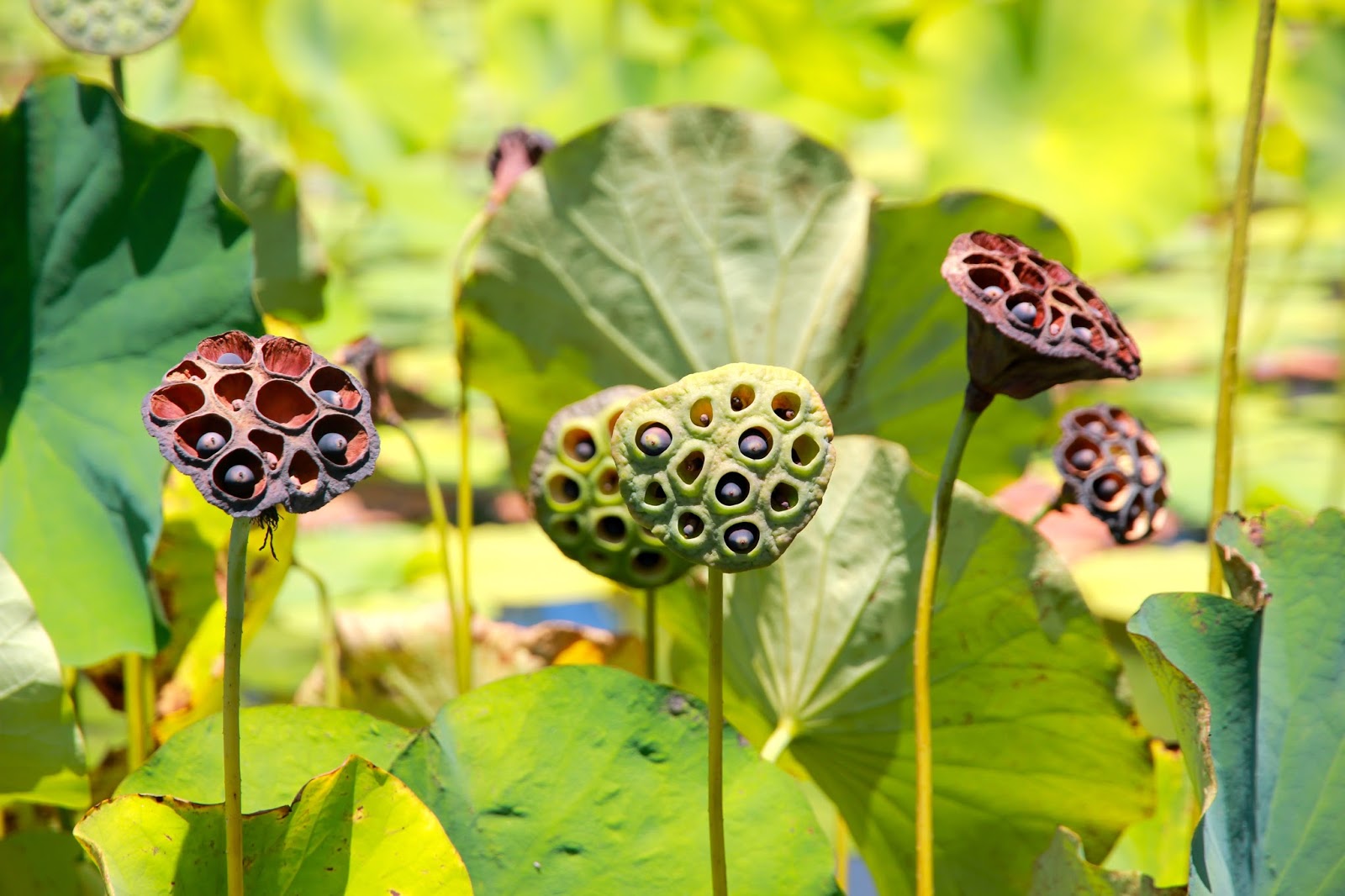 At mid-afternoon, it was time to head back to our hotel to get ready for the big event. The wedding was held at the Broadway Arts Building in the heart of Downtown Asheville. It was just so nice to see friends and celebrate their special day. 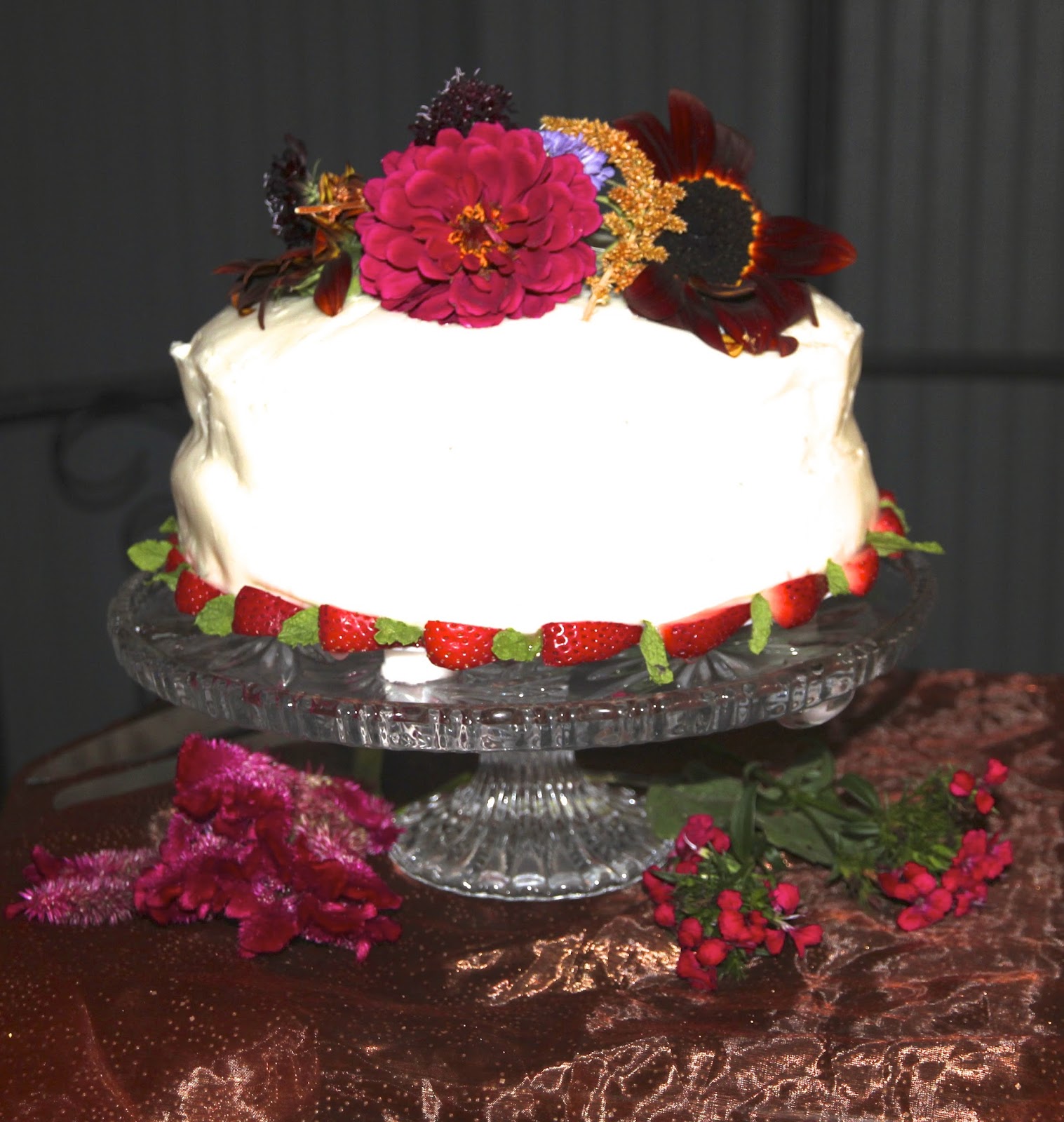 After all of the wedding fun, we went for a walk and ended the day with tea and sweets at Dobra Tea. I chose the light and refreshing Forest Dragon which is a chilled drink made with powdered Japanese matcha, Chinese jasmine tea, organic rice milk, fresh mint, cardamom, and a tiny stream of sweet local honey along with some chocolate medicine balls (raw and organic with Ecuadorian cacao, medicinal herbs, bee pollen, and other super foods) and daifuku (mochi with sweet red bean paste). 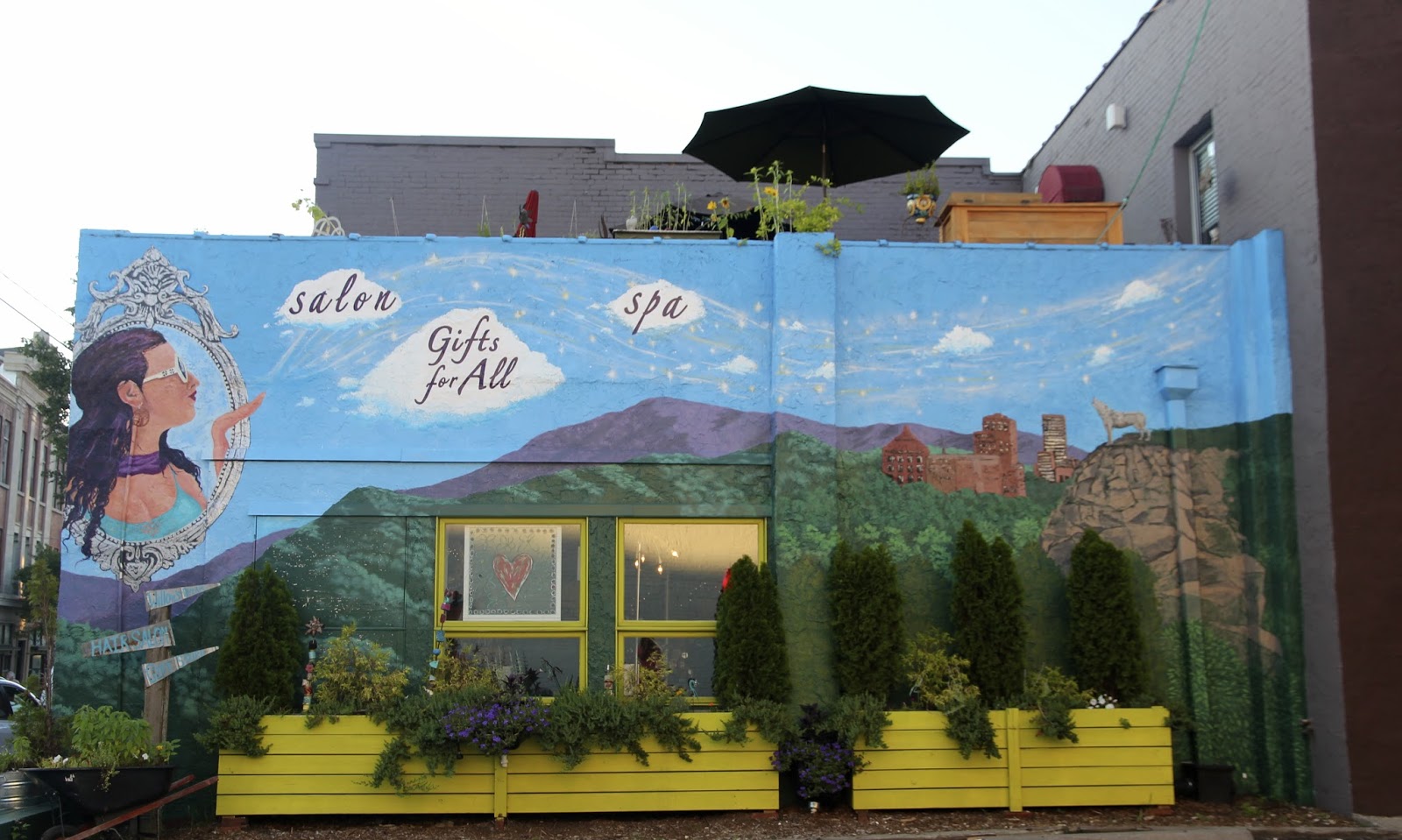 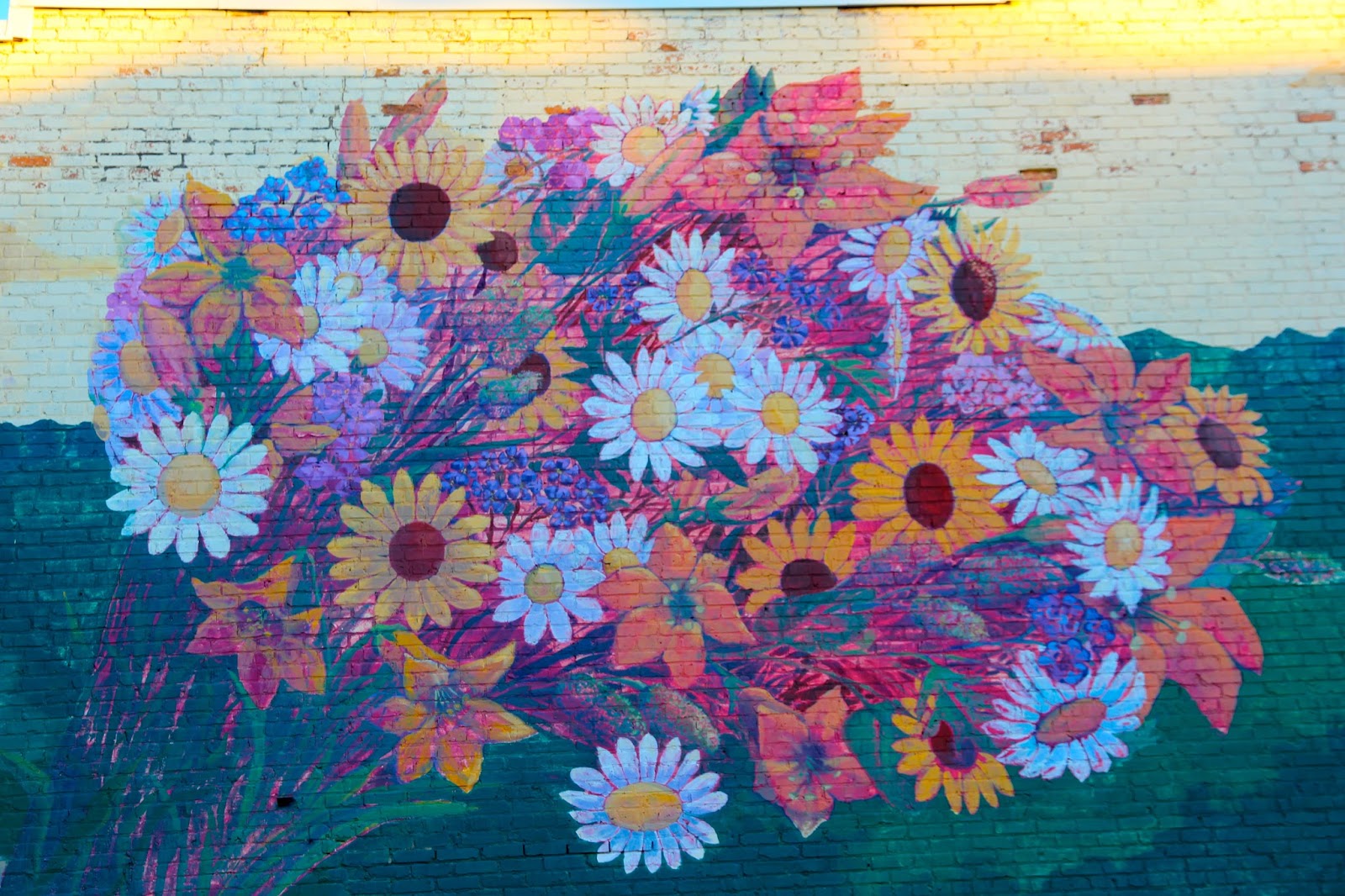 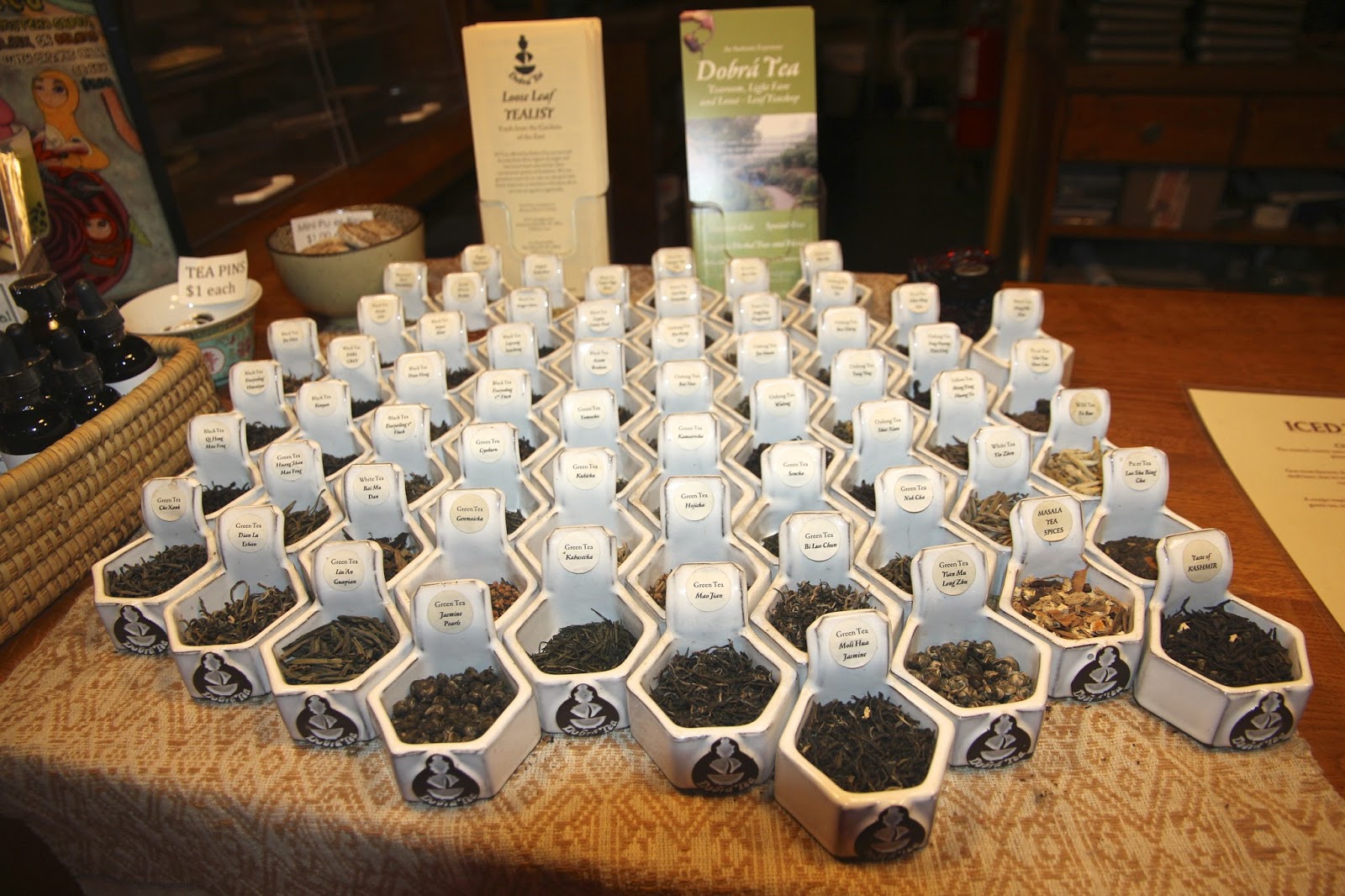 The 250 room French Renaissance chateau that George Vanderbilt built from 1889 to 1895 is as beautiful as the garden and land that surround it. I’ve been to several historic houses (including the Vanderbilt Mansion in Hyde Park) and Biltmore, by far, is my favorite. The audio tour, in my opinion, is a must. 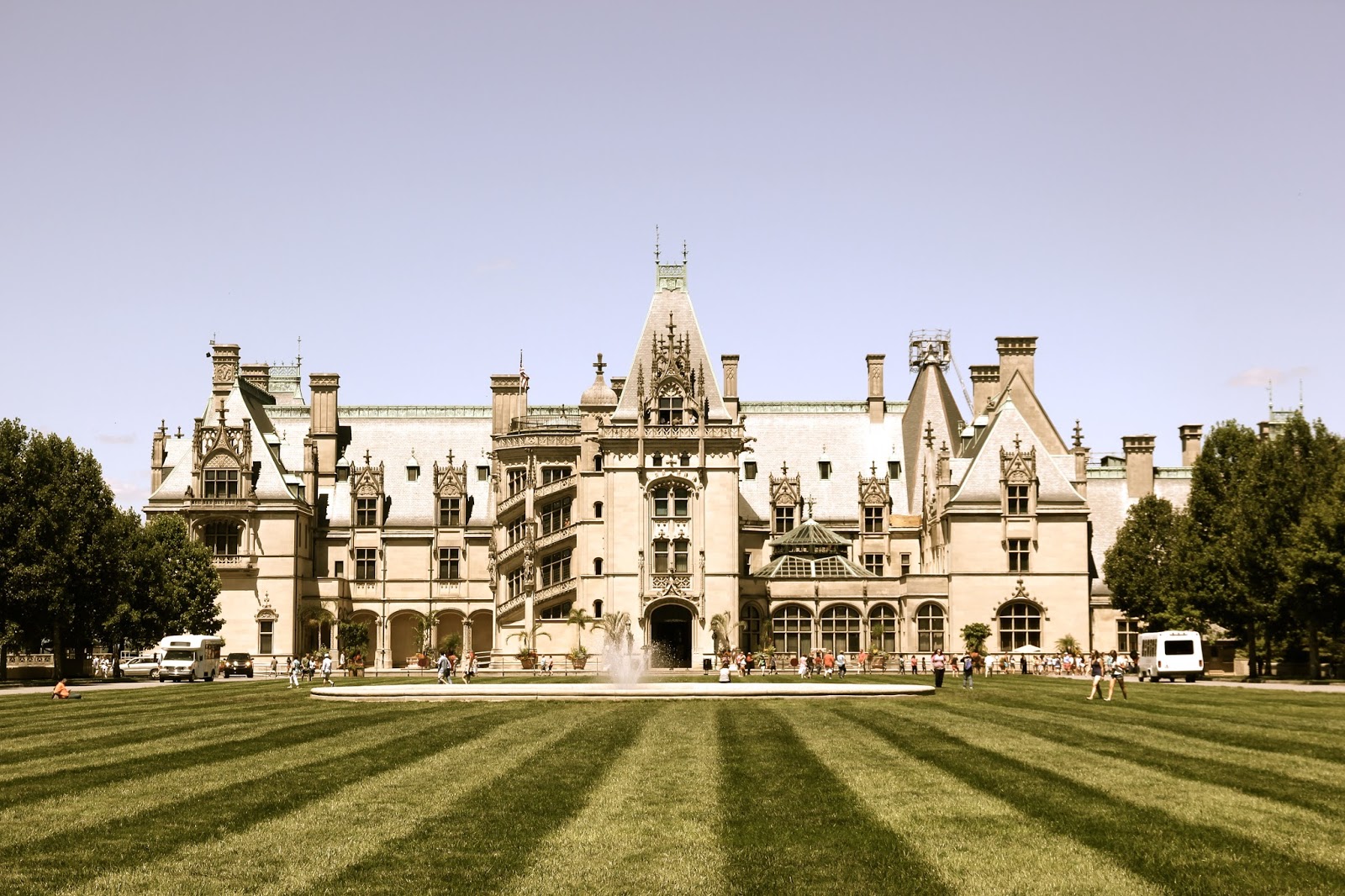 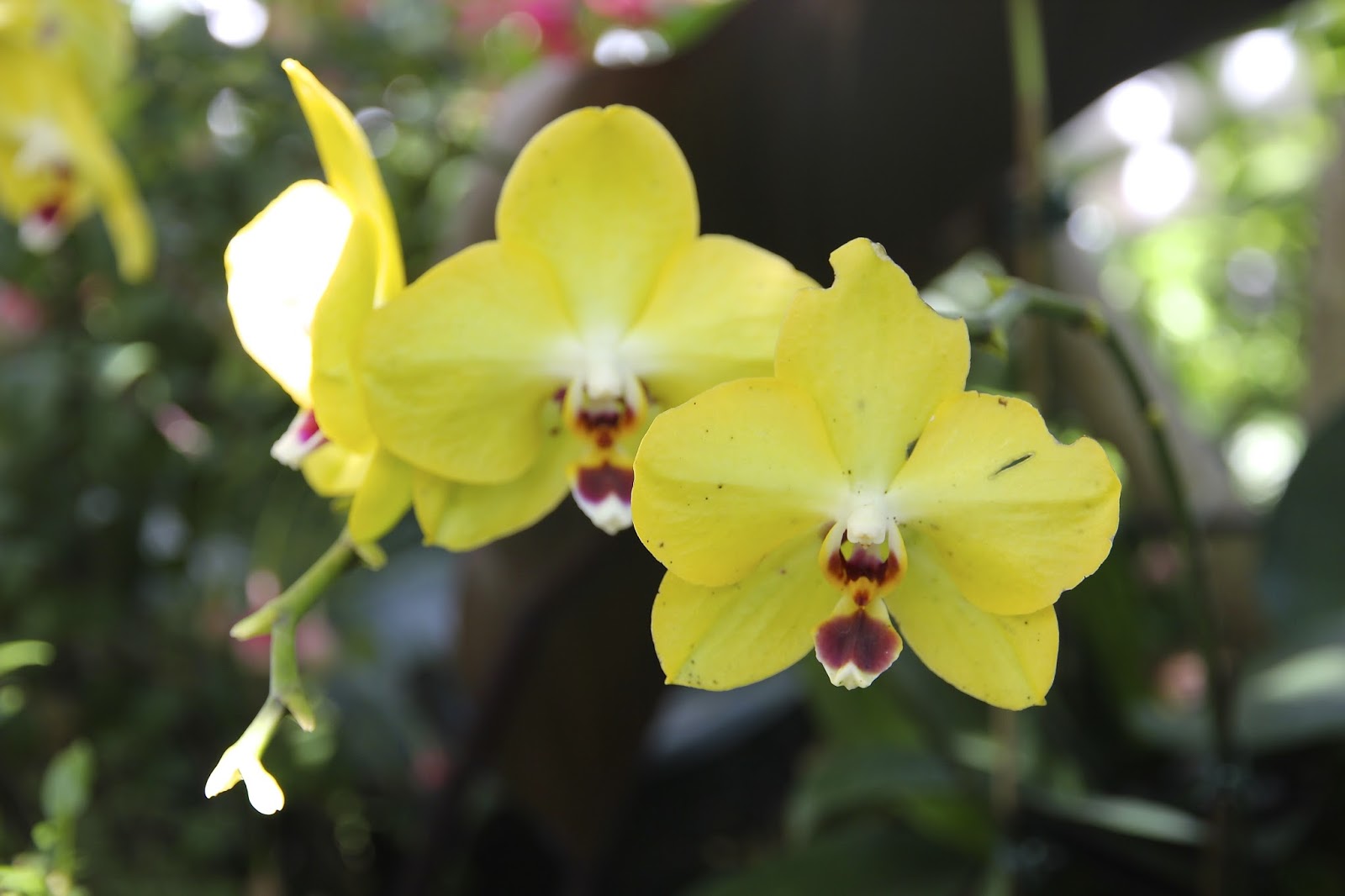 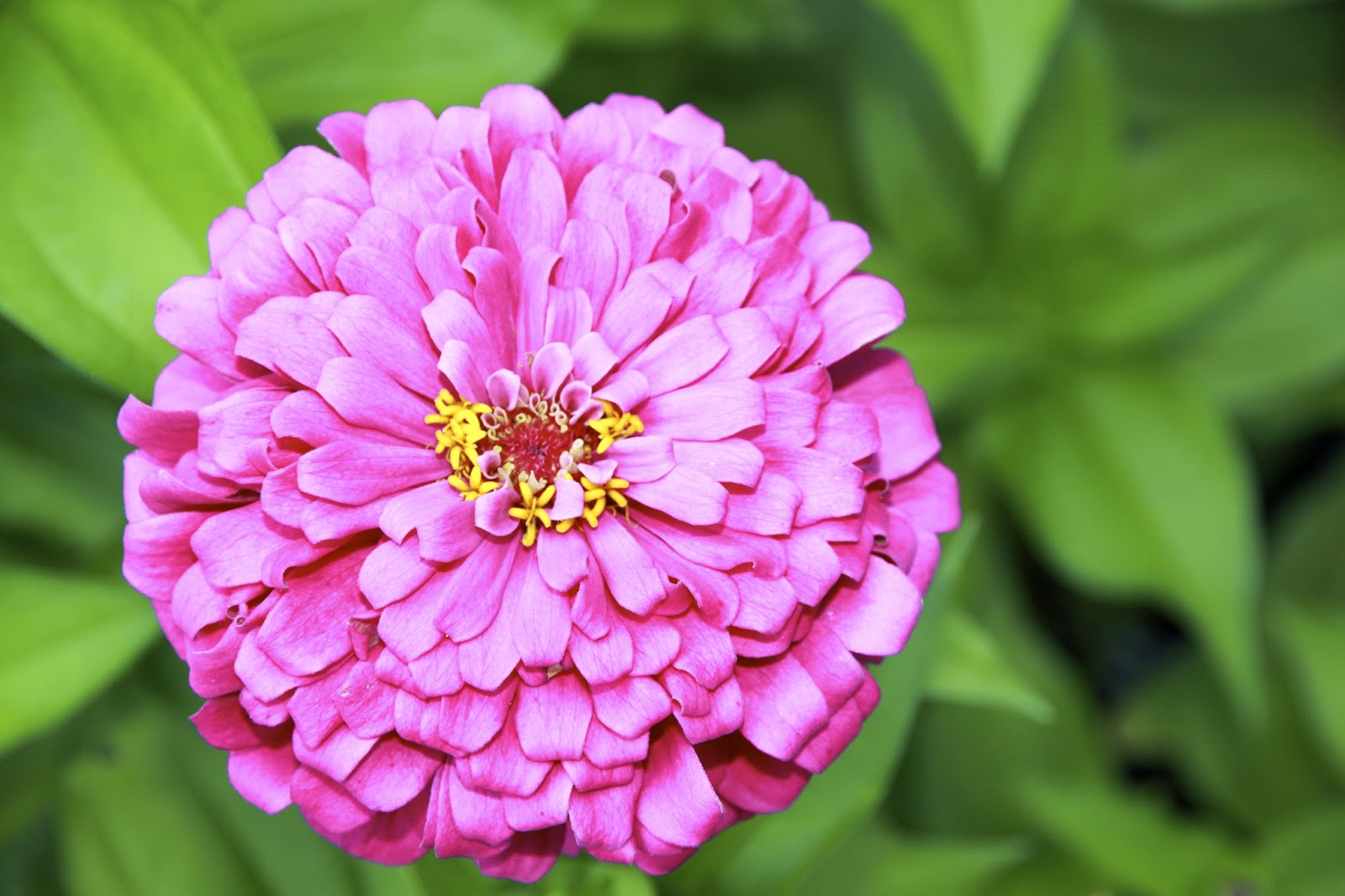 After exploring about 40 rooms on the self-guided tour in America’s largest home, we were ready for lunch. We headed to the Stable Cafe which is a transformation of a 19th century stable. I started my meal with chilled peach soup, chose salmon for the entree, and ended with a peach cobbler dessert with sweet corn ice cream. 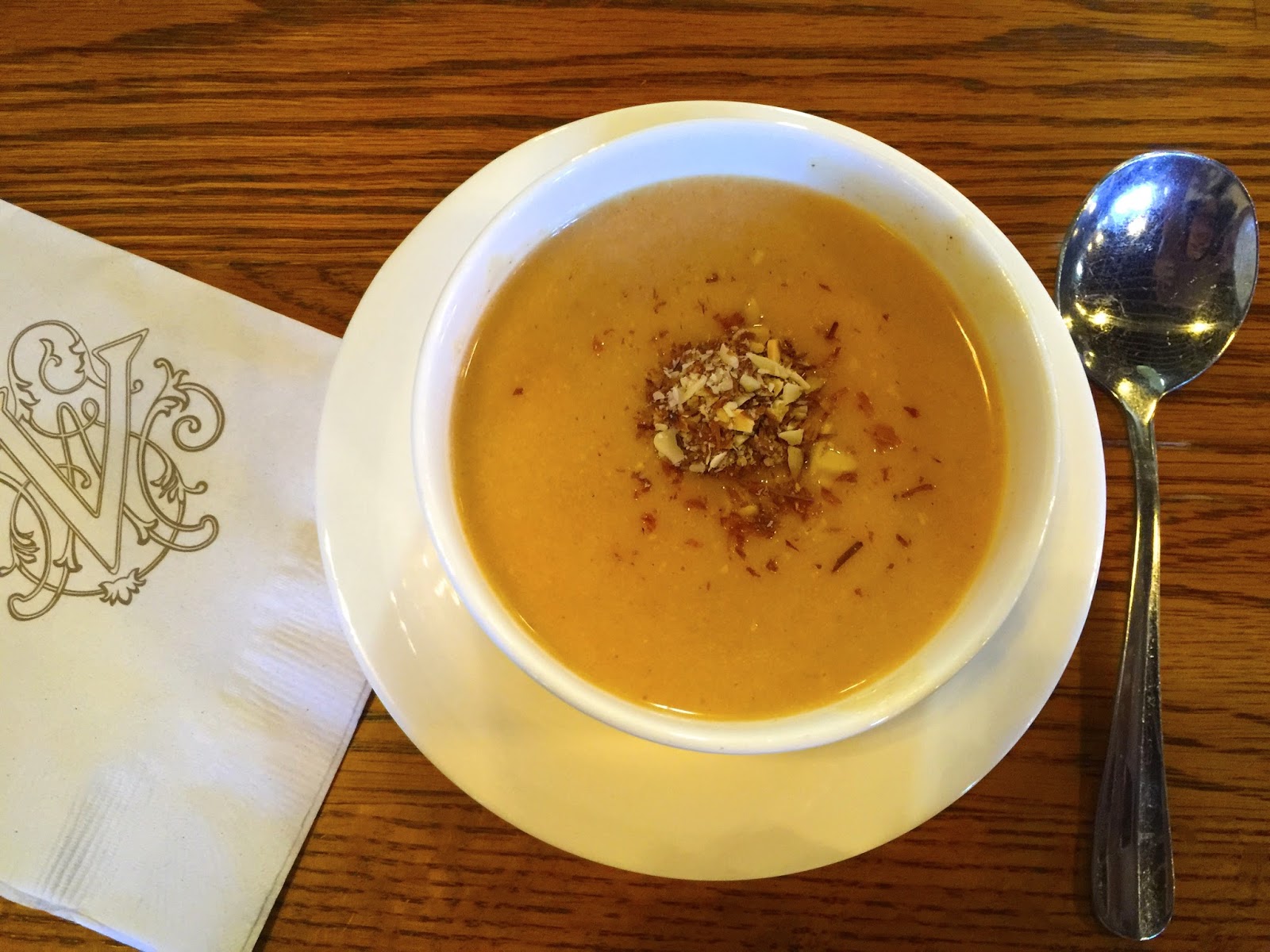 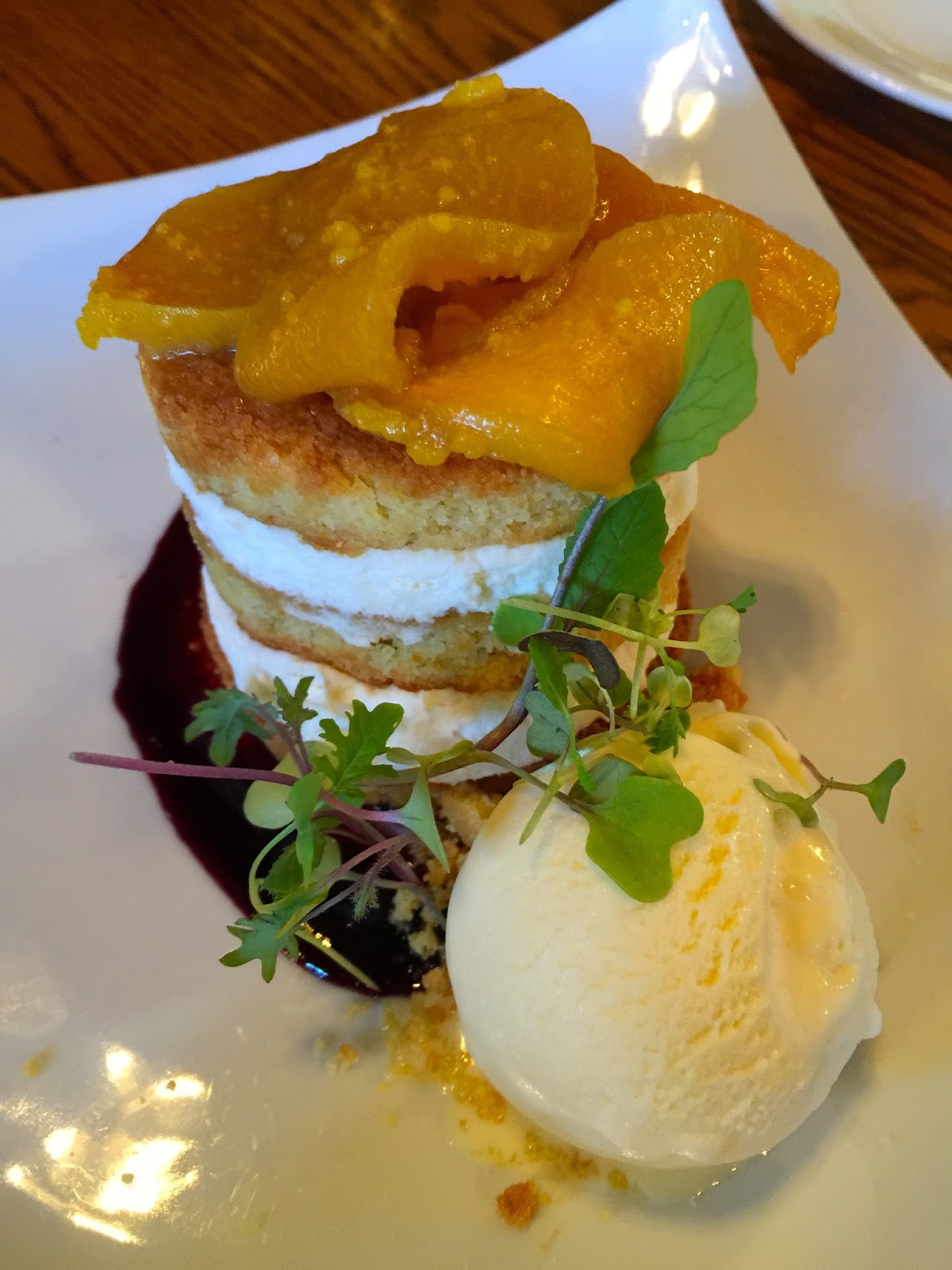 To work off the calories (and make room for some more), we rode our bikes from the Biltmore House to Antler Hill Village & Winery. It was too late to do the winery tour so off we went to the Creamery to try the Biltmore vanilla ice cream (oh yes, more delicious calories!) and walked around the barn and farmyard. 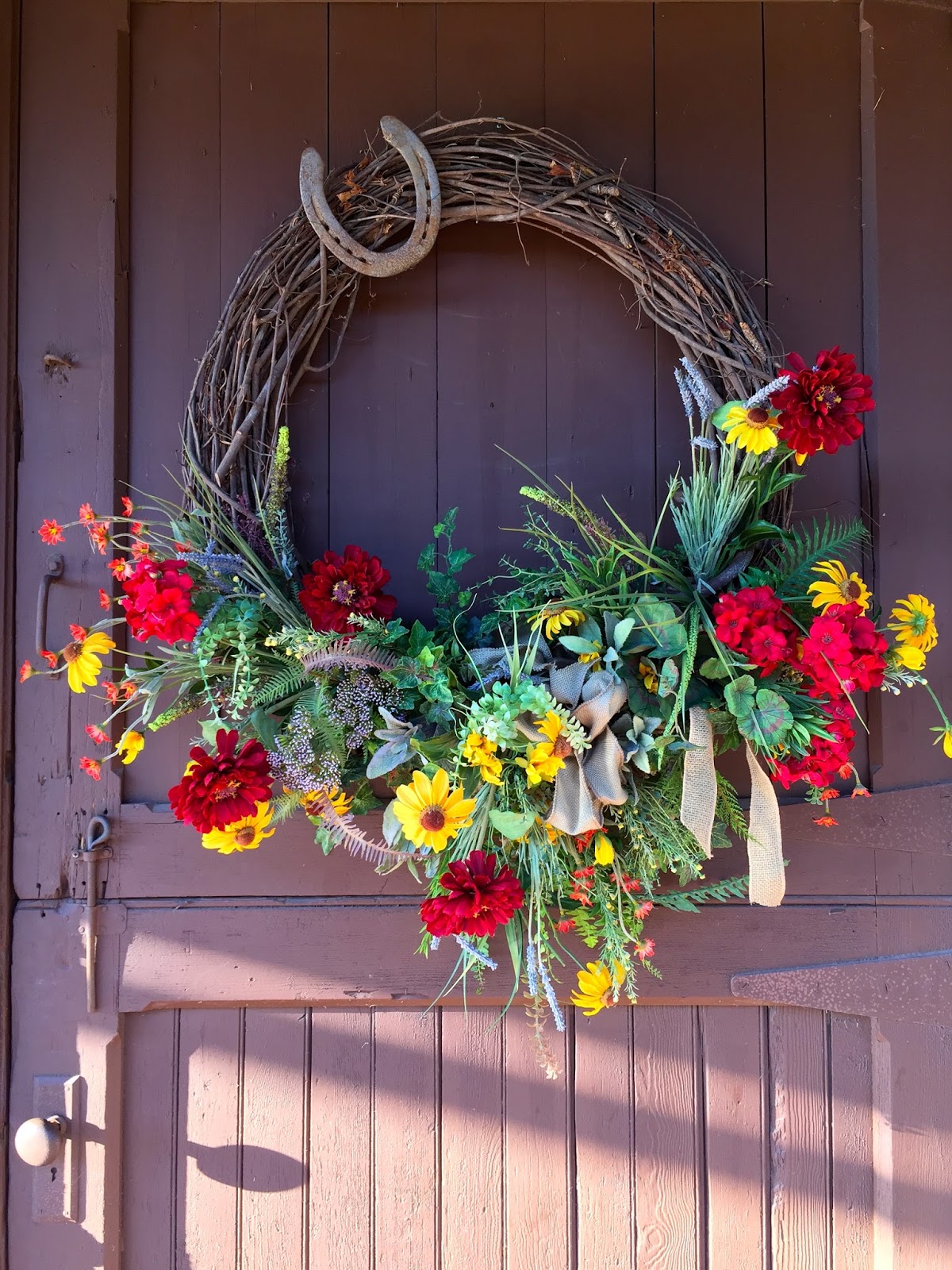 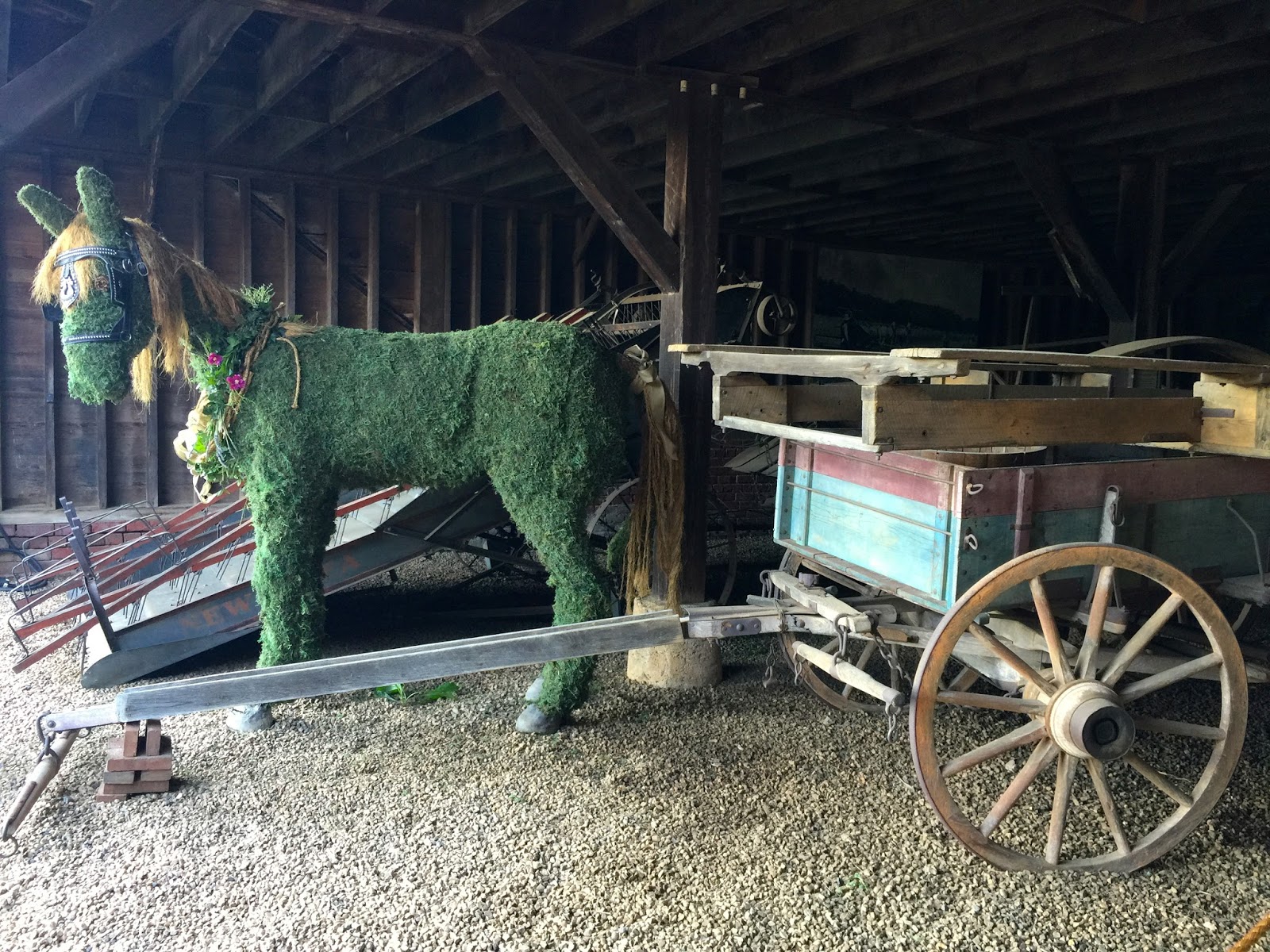 We capped off Day 3 by meeting up with friends at Dugan’s Pub in nearby Brevard for a late dinner.

Philly: Tourist in my …